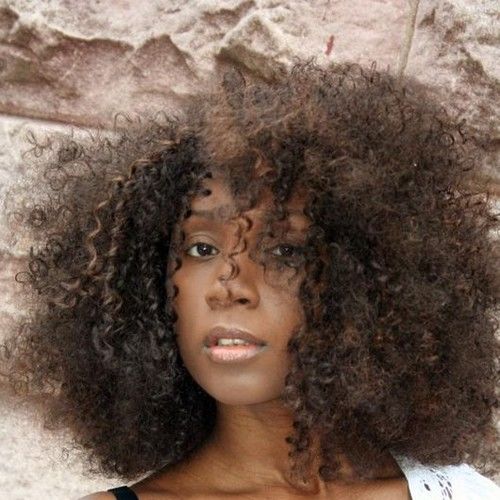 Tha Actress: THA ORIGINAL GATA™ has become an underground cultural icon. She tows the line between independent/genre film leading lady and the fringe of the mainstream. Loved, hated, often challenged, she continues to infect the very bloodstream of the horror/sci-fi universe on every media level with her dominating presence and tireless work effort.

THA ORIGINAL GATA™ is the lead vocalist for a balls to the wall band called Negro Childe. Negro Childe is a fusion band often compared to a cross between, Eminem & Juliette and the Licks. Each song can vary from genre to genre, going from rock, to r&b, to hip hop to mental. When GATA gets on stage, her grungy manga-anime catlike persona & unique voice stylings will make it clear to you that she’s not your average front grrl. 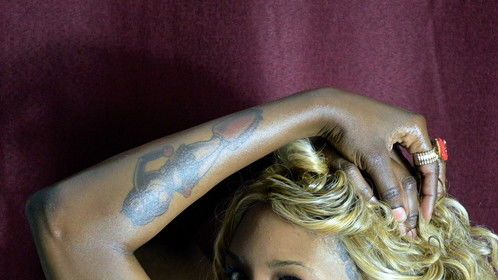