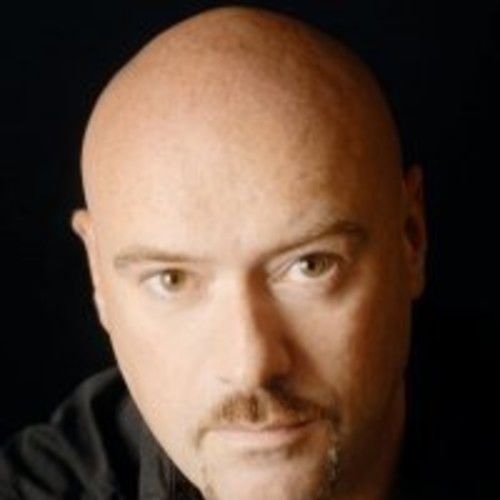 Cassidy is a multi-award winning Irish film maker. With a background in journalism and graphic design, he came to the industry through documentary - a field which saw him directing in places like India and South America. With Broadcasting Commission of Ireland funding, Cassidy directed the six-part reality tv series “Dancing Dublin” - before a commission from Amnesty International to make a short film on human rights issues in 2005 introduced him to drama. In 2007 Cassidy secured Irish Film Board funding to make his short film “Whatever Turns You On”. The film premiered at the Galway Film Fleadh in 2008 and went on to win a host of international awards including the prestigious Aspen Shortsfest which qualified it for Oscar® consideration in 2010.

It was in 2010, also, that Cassidy was commissioned by the Broadcasting Commission of Ireland to co-write and direct an eight-part television drama series. “The House” saw him work with a cast of 67 actors to produce four hours of drama.

While Cassidy has worked on a variety of projects - from tv commercials to international corporate film - it is short films which continue to interest him mostly and it is here that he continues to enjoy recognition. Aside from numerous awards, his films have screened on television stations around the world and the world’s leading first-class airline, Etihad, have included a collection of his short films as part of their in-flight entertainment programme.

Cassidy is also heavily involved in education within the field of digital film making. As his specialist area of short film becomes ever more relevant with the advent of mobile technology, his expertise is called upon on many national and transnational projects. He developed a curriculum in digital short production which is being delivered in Ireland, Lithuania, Germany and Cyprus and 2013 will see him deliver a course on the subject in Kaunus University. 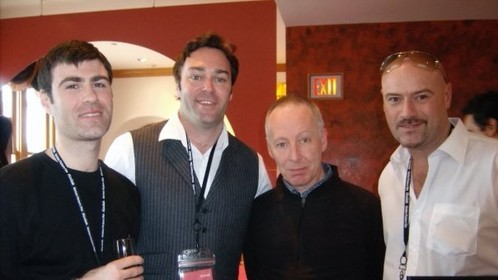 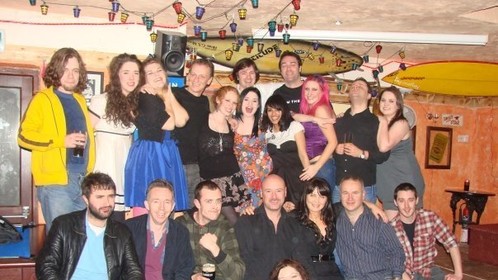 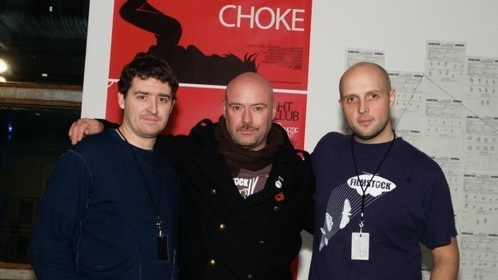 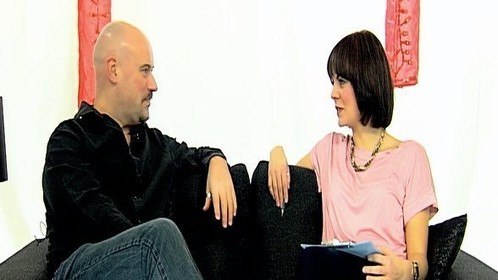 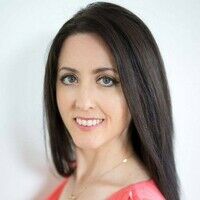 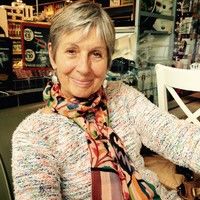