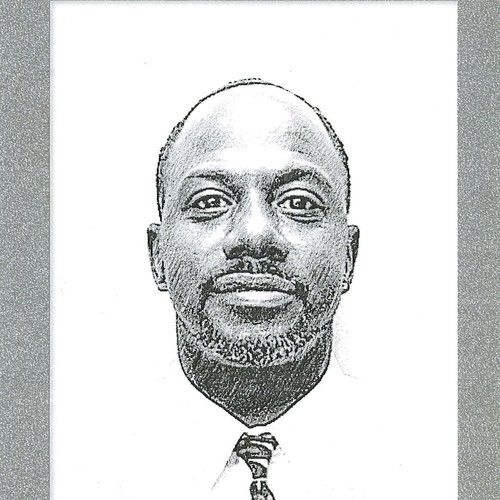 Actor, Crew and Other

Mr. Wright is a native of Charleston. He holds (2) Associate in Applied Science (AAS) Degrees in Engineering Technology (Architectural and Civil). He has a rich background in Drafting, Design, and Management, having been employed by the Medical University of South Carolina (MUSC) as a Drafting Supervisor, Philadelphia Naval Shipyard as a Naval Architect Technician, and E.I. DuPont Nemours and Company as a Civil Draftsman.
Mr. Wright has diversified his background in the past 25 years. He has been a freelance photographer, a limousine driver, a set dresser for various film and theater productions, an actor, and manager of the family business, etc. As a result of this diversity, he was able to meet many notable people such as Oprah Winfrey, Halle Berry, Angela Bassett, and Jasmine Guy, just to name a few. He attended Delaware Technical and Community College and is a veteran of the U.S. Navy. Kenny has traveled extensively throughout the United States and abroad. 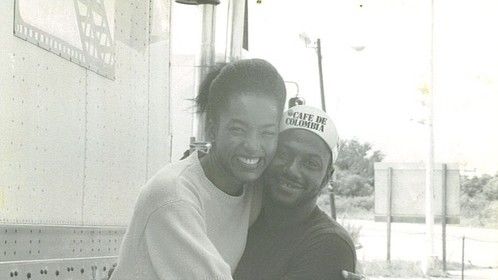 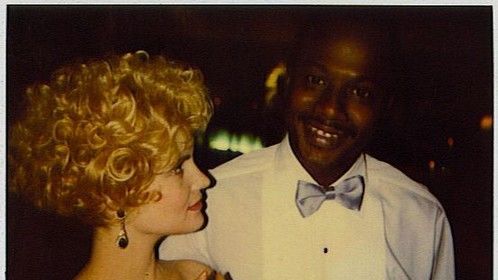 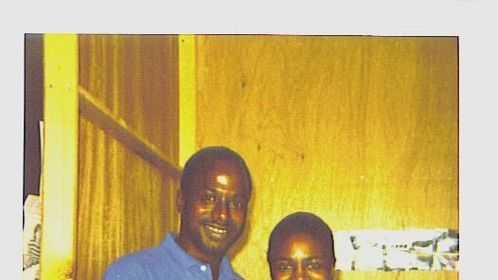 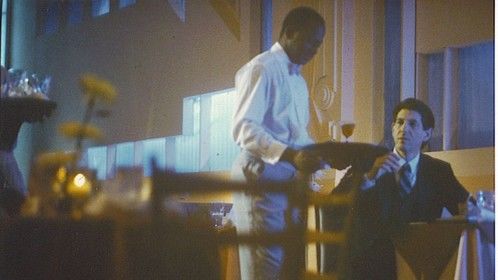 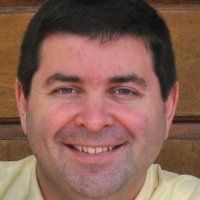 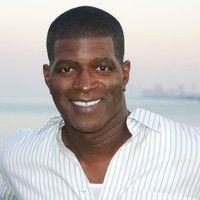 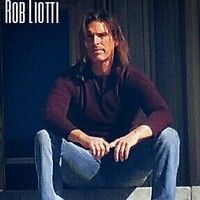 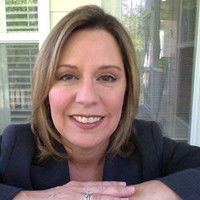