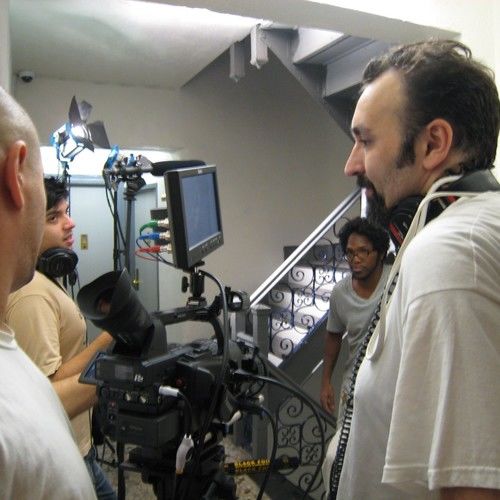 Christopher Theokas is a filmmaker living and working in New York City. His filmmaking career began in 2004 when he began writing screenplays in earnest, perfecting his craft in order to one day have them produced. It wasn’t too long after that when he realized that he also wanted to direct his projects.

In 2007, Mr. Theokas attended the New York Film Academy’s 12 week digital program, where he shot three short films. Once he graduated to program, he immediately began work on the short film, “Reflections” (dir. Eli Hershko) as the assistant director. Mr. Theokas followed this up with the short film, “The Interruption,” which he wrote and directed. “The Interruption” went on to become an official selection at the Bel Air and New Filmmakers of New York film festivals in 2010.

Most recently, he shot the short “Only In New York," which was in competition for the Best Dam Town contest run by Amstel Light and . He also wrote the independent feature film, “Carl(a)”, which is currently in post-production. He is a moderator for the New York City Screenwriters Meetup Group, which he helped found.

Prior to his life of filmmaking, Mr. Theokas worked at USA Today as a news editor in the Life section of the paper, where he wrote articles on film, book reviews, and researched various entertainment stories for publication.

In his spare time, he cat sits. 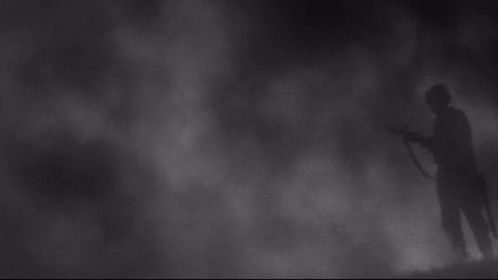