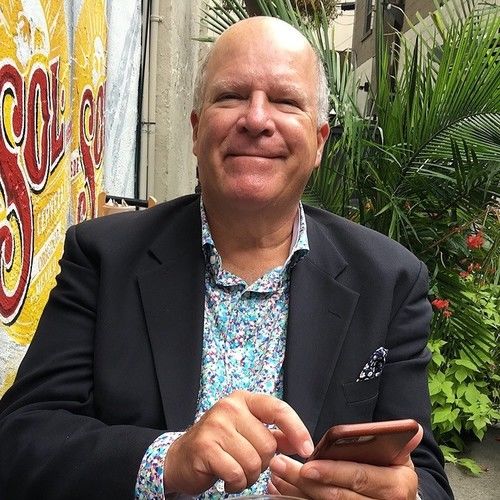 I am 60 years old. I have a long history of success at almost everything that I do, but I didn't choose the things I have done out of passion.

When I was a teenager, I started making films with my dad's 8mm and super 8 cameras. There were 3 of us who were making films in high school and we made good short films, winning awards and accolades from friends, teachers and the local arts community.

When I finished high school I had been working part time and had enough money and wanted to buy a Beaulieu 16mm film camera and start making more serious films. My father was a totalitarian ruler of our household and he said NO. I was not allowed to follow my heart. He selected my career for me as a professional… and architect. Although I was good as an architect and successful, I never liked it. I left the profession over 20 years ago and went into the It management consulting field, where I continue today to work and run my own company. Again, although I am successful, it’s not what I have really wanted to do… it’s what I can do and do well to live.

A few years ago after 3 friends tragically died in a head on car crash, I made a decision to pursue my passions. I went to New York and studied film making at the Millennium Film workshop and then produced, wrote and filmed my first film – a 22 minutes comedy. I have completed my first feature length film Rulers of Darkness, and am working on the next two features a Sci-Fi horror and a family Christmas movie. I have a new feature going to production in March 2019, and two documentaries in post production.

My story: it’s never too late to have a happy childhood. 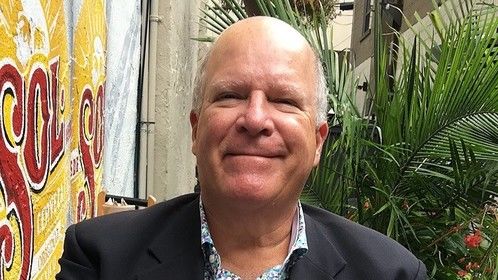 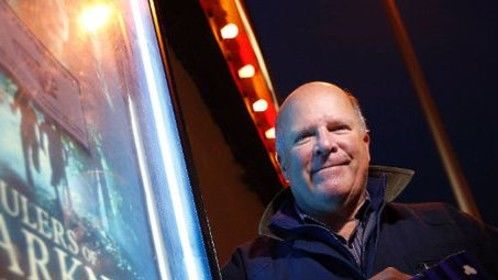 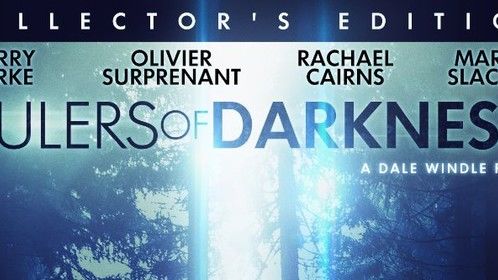