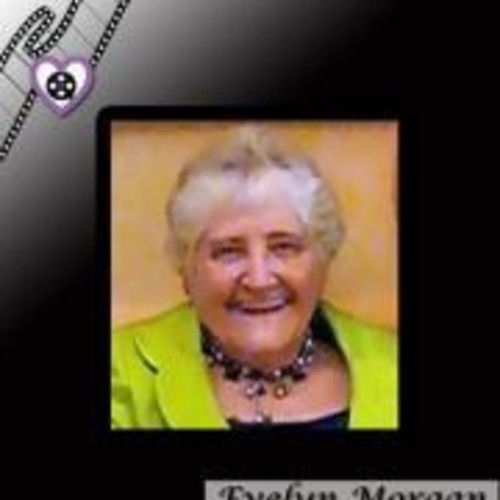 I am a published author and a screenwriter with two scripts produced. The first was THE PARDON filmed in Shreveport, in 2007.. The second is an indy film shot in locations on Caddo Lake. It is a horror film about bigfoot titled SKOOKUM: THE HUNT FOR BIGFOOT. Still in post as of now though some screenings have been seen by test audiences..