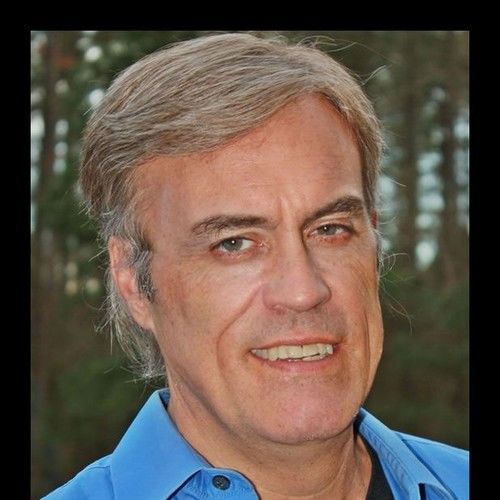 John is an, award winning actor, producer, director, and TV show creator, with 20 years of experience. John has appeared in front of the camera including lead roles in a number of Indy feature films and television projects. This would include commercial and corporate on camera work and from time to time sneaking off and doing musical theatre. John works behind the camera as a development producer, producer, and director. A life threatening illness over a couple of years, kept John from work, then after three years, healing finally came, and he returned to his passion, developing The Rusty Bucket Kids Show. “Think back to the Future” meets The History Channel! in a convergent media and multi-platform launch, including web casts, broadcasts on TV and DVD. Sometimes we hear the term multi-screen and trans-media used.

The Dove Foundation for all family viewing approves The Rusty Bucket Kids: Hunting History’s Heroes. The TV show has been accepted and placed at several film festivals. The Rusty Bucket Kids has received three Emmy® nominations, one in Music, Writing, and Set Design, for the Mid-South Region of the country. Recently, the show took home a Silver Telly Award for Children’s programming and a Bronze Peoples Choice Telly for Children’s programming.

John serves as faculty advisor to Living Arts College: The School of Communication Arts and to Piedmont Community Colleges: Film Video and Production Technology Program. He served as adjunct faculty at a number of higher learning institutions such as UNC-Greensboro and Savannah College of Art and Design. He has also participated in a number of graduate productions at the University of North Carolina: School of the Arts.

You should know that John is almost a native to North Carolina. His family moved here in 1971. Living first in Knightdale, then Raleigh, onto Apex, and now in New Hill where his family currently resides at Camp Demers. 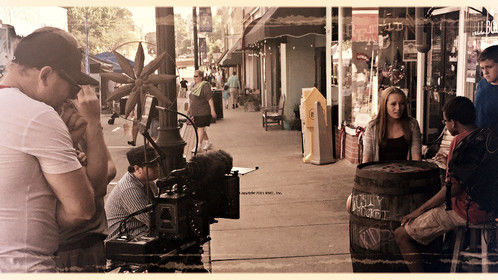 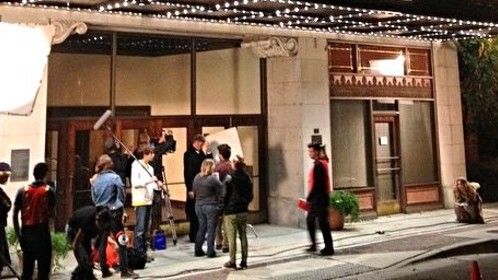 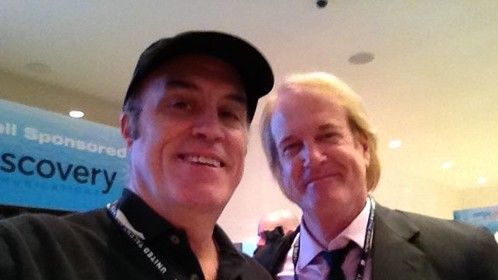 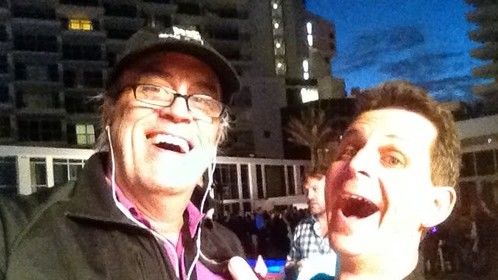