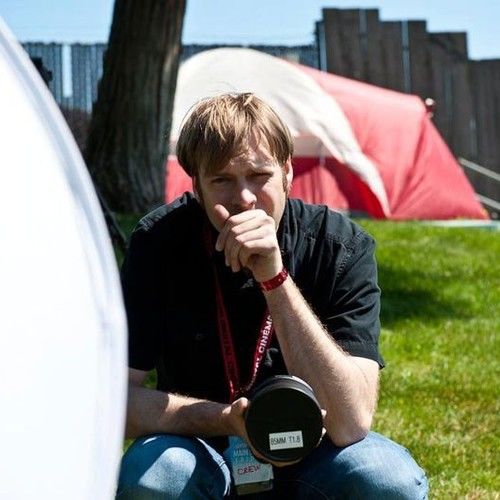 Thomas Koch is primarily a cinematographer working in Los Angles, Silicon Valley, and around the globe. He specializes in Internet content for both narrative and commercial projects. Some of his biggest projects are for clients such as Intel and McAfee. Thomas shot two episodes of The Intel Visual Life series, The Avant Cellist, and Michael Franti, Rhythm of Connection.

As a narrative cinematographer, he came into his stride on the web series, EXIT: Stage Left. This multi-camera “documentary style” series had all of the hallmarks of shows such as Arrested Development and The Office. Thomas recently shot the pilot for the fantasy web series, Magehaven, which he is also producing. Dissolvances is Thomas’ latest series as Cinematographer.

In addition to cinematography, Thomas directs and produces a lot of the content he works on, including Producing EXIT: Stage Left and Show Running Magehaven, the web series.

More information on Thomas can be found at . 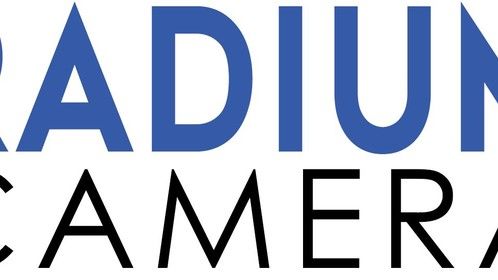