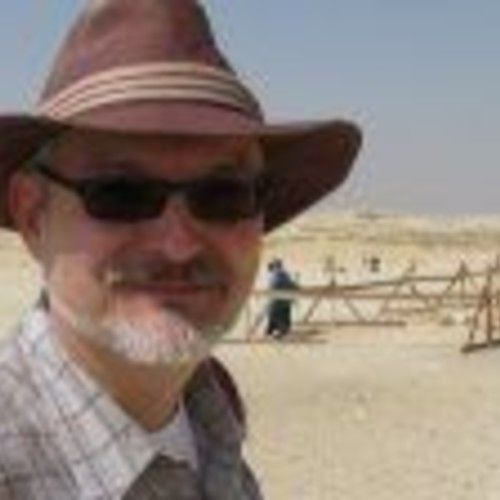 I am the president of Flat Rock Motion Pictures, L.L.C., a new film production company based in Indiana. A former newspaper reporter and freelance journalist, I'm also the author of more than a dozen nonfiction books, including commissioned histories of several cultural organizations. A screenwriter since 2000, I've written both feature film screenplays and teleplays-- the latter being pilots for five series that have yet to find a home (though one spent more than a year on the board at Showtime). Currently I'm dividing my time between writing a new screenplay and the pilot for yet another original series, seeking co-production and financing deals for Flat Rock's initial slate of three films, and taking on freelance writing assignments to keep the wolf from the door.
To learn more about Flat Rock Motion Pictures, please go to .