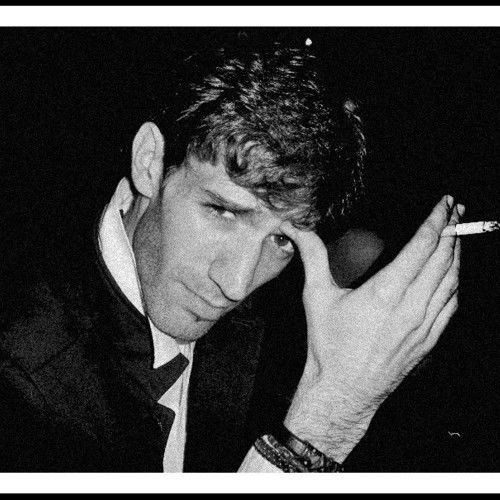 Born in 1981, set designer Stevan Aleksić is Professor in the film, television and theater department at Belgrade’s Megatrend University. Since graduating in 2005 from the University of Belgrade’s Faculty of Applied Arts, he has worked on more than 40 projects spanning across film, television and theater. Along with special effects master Miroslav Lakobria, Aleksić has produced a number of small, independent films as part of the Young Staff association. His recent work includes a series of commercial for the Smoki brand (Soko Stark), an illustration for a Maxim magazine Back to the Future article (Serbia edition, March 2009), theater sets for Lola and By the Bar, and 2008’s Dragon Rage, a short film featured at the Grossman08 Film and Wine Festival in Slovenia. Aleksić also enjoys visual concepts and concept art, composition and color study and matte painting. He speaks fluent English. 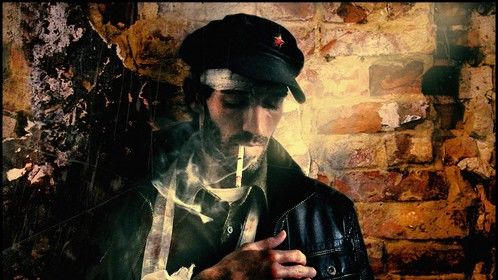 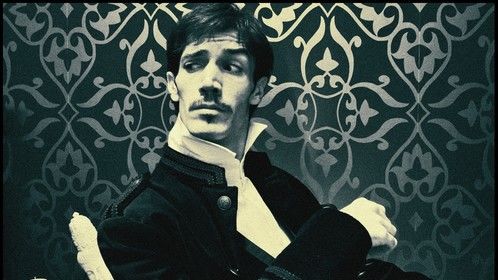 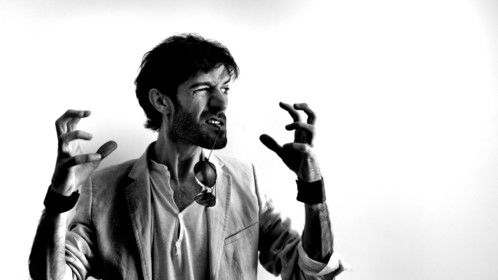 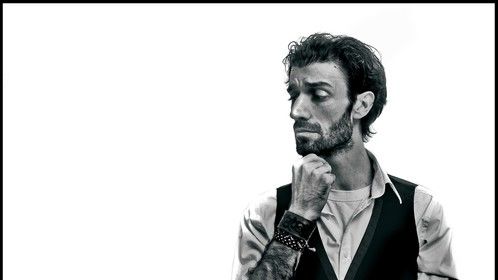 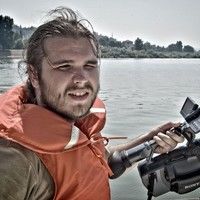 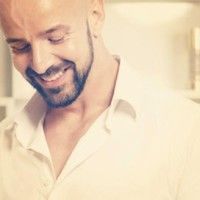 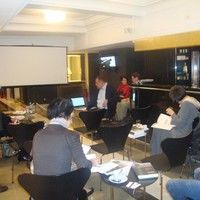