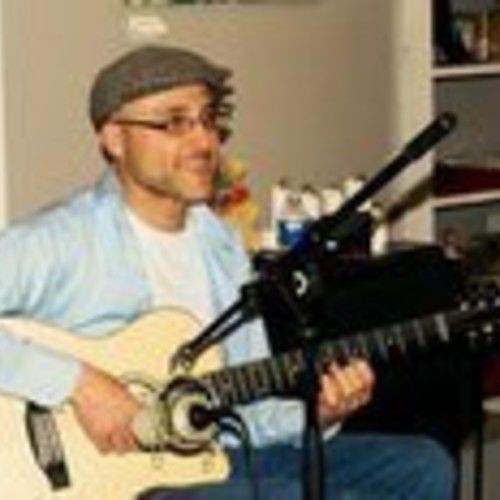 "To me, the beauty of John Tinger's music lies in its visual depth, the wisdom of its texture. Each piece is a world in its own right, evoking wide open spaces, enchanted gardens, eternal waters, from which emerges the brilliant, urging voice of a seasoned storyteller. John has become an inspiration to my work as a filmmaker." bio: chris silber "Christoph Silber is a German-American screenwriter and filmmaker with more than 20 feature film and TV credits to his name, including multiple award-winning films such as 'Goodbye Lenin', 'North Face' and 'Arranged'. He divides his time between New York and the Tennessee Valley." Best Chris


Some of life's most powerful interests and avenues of expression begin at an early age. In my case, the desire to play the guitar started at the tender age of eight. A neighbor first exposed me to the wonders of this marvelous instrument, and watching her play immediately sparked my interest. At that point in life, I was hooked and knew that music would play a major role in later years.

It took little convincing to persuade my parents to purchase a guitar so that I could begin learning the art. The first one I held was a modestly priced instrument, red, white and blue, of questionable quality, but certainly adequate at that stage of my musical development.

Looking back on that time, I now realize that many youngsters have not been as fortunate as I. Children have an innate need for expression, but frequently they are not afforded the opportunity for a variety of reasons. In my case, I was provided with an avenue of expression - music - and that has led to enormous fulfillment and personal satisfaction.

Essential to my development as a musician was formal instruction, which began shortly after I was introduced to the guitar. With tremendous motivation and dedication, even at that young age, I made rapid progress in my studies. By the time I had reached early adulthood, my talents were such that I was able to enter into collaboration with like-minded musicians, eventually leading to the creation of a band focusing on cutting-edge experimental rock and heavy metal.

After many well received live engagements and promising recording sessions, my disillusionment with the commercial music scene began to grow. This eventually led to my putting aside my beloved instrument, a hiatus lasting some nine years.

During that time, I grew personally, explored other methods of artistic expression, and put my music career in perspective. I began to realize just how important music was to me. It was becoming more apparent with each passing year that the genuine expression of my musical soul might best be articulated in acoustic styles rather than the more provocative and energetic electric medium I had confined myself to in earlier years. Fingerstyle artists such as Alex Degrassi (with whom I have studied) and Michael Hedges spoke to me in ways that other guitar virtuosos had not. It was their commanding influence that brought me back to music, this time focusing on the acoustic medium exclusively.

By 2005, I was once again dedicated to music with a passion I had never before experienced. It was as if a higher power were guiding me to a deeper, more spiritual involvement with this medium. The result is a satisfaction and fulfillment unmatched in my younger days.

In addition to the personal gratification I have gleaned from my music pursuits, I hope that, in some way, I can reach and inspire others to similar interest and expression. Ultimately, arousing and nurturing such interest in others is undeniably even more fulfilling. This would explain my compelling desire to instruct others willing to study music and the guitar, a pursuit that has harnessed my wholehearted commitment. 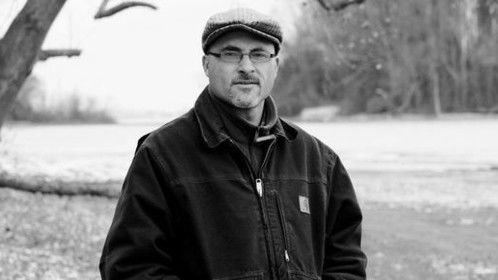 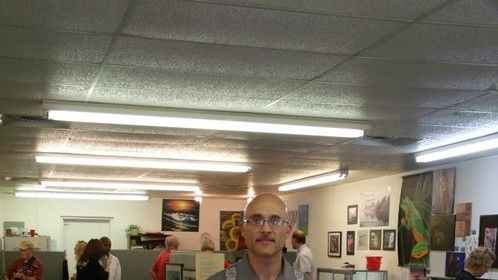 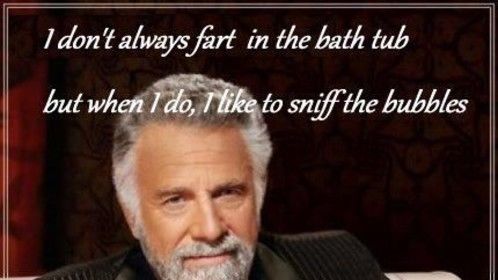 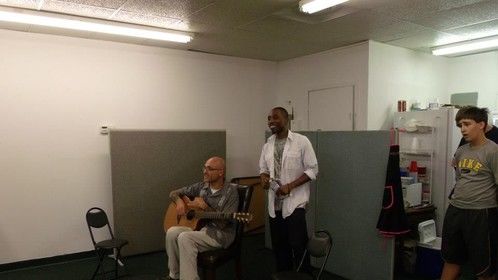