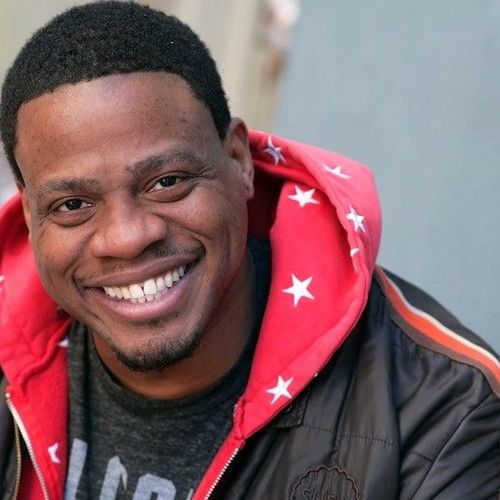 Leon Morgan is the last of a dying breed: a New York based actor who is actually from New York. Performing in Eric Robertson's Off-Broadway comedy, "Gym Shorts: The Show" and Jan Buttram's powerful,"Lost on the Natchez Trace," Morgan has proven himself to be a versatile actor. Along with credits in Off-Broadway and Regional Theater, he has experience in Television and Film. A graduate of the William Esper Studio, Morgan has had the opportunity to study under the watchful eye of Barbara Marchant. He was also fortunate enough to study at the awesomely funny and exciting Upright Citizens Brigade Improv Training Center.

He is an avid runner and a movie buff who spends most of his time studying the work of accomplished actors. Leon wishes to thank his friends and family for their everlasting support. 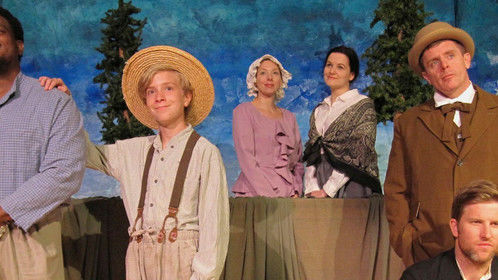 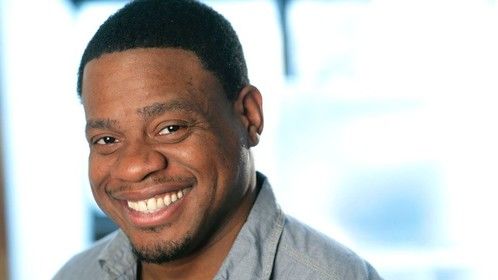 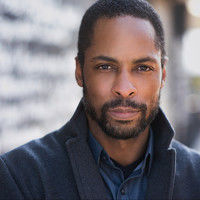 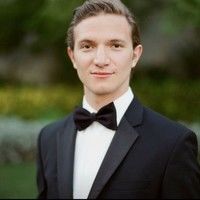