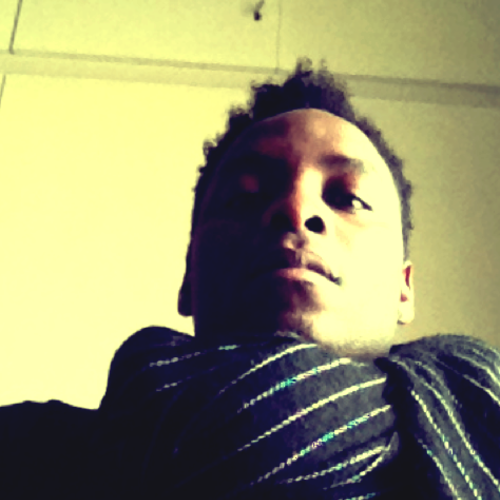 I am a dance and the moving image film/video artist/maker. My interest is to experiment with the moving body as it is captured through the framed vision of the camera. My interest and continued exploration, the relationship and collaboration between movement, space, captured moving image, visual art and screening/ exhibition. 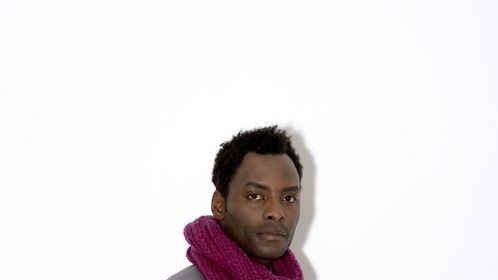 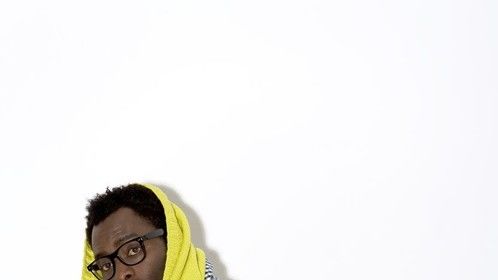 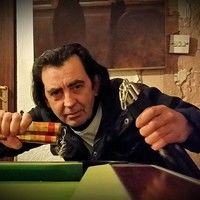