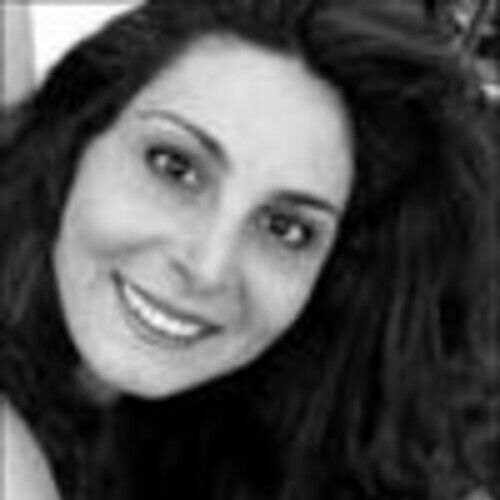 TransMedia Group () named Adrienne Mazzone as the PR firm’s new president who will oversee both its domestic and expanding international operations.
“Mazzone, formerly executive vice president of the firm, has shown she has the skills, determination and dedication to take TransMedia to much higher levels,” said the firm’s founder and CEO Tom Madden, who is also (shhhhh! not so loud) her dad.
“We’re very mindful and proud of what she has been able to accomplish for our clients over the past decade. There’s no one in the PR business quite like her, or has her experience or who works as hard or productively,” said Madden.
Adrienne has many years of PR experience under her fashionable belt. “You can honestly say she was born into the business, plus now she has acquired her own extensive list of media contacts across the country enabling her to achieve the communications goals of TransMedia’s growing roster of clients,” he said.
Mazzone started her PR career in the music business with her first PR hit, which was Cindy Lauper sitting on Rick Derringer’s lap in the famous Playbill Magazine. While assisting in promoting all on-air personalities for NY’s #1 Rock Radio station 102.7, Adrienne’s experience quickly grew. “The thrill of media placements keeps Adrienne motivated and her clients buzzing in the news,” said Madden.
Prior to relocating to Boca Raton, Adrienne deployed her extensive media contacts and background to become the publicist and agent for her own two children, Jake and Sirena Mazzone, booking them in various acting and modeling gigs which then landed them onto sets for various episodes in the worldwide viewed Sopranos, Law & Order and other productions.
Adrienne also played a key role in building TransMedia Group’s New York presence for projects, after the firm was established there by in 1981 by Madden, after he left NBC, together with his wife, Angela, the firm’s CFO to this day.
One of Adrienne’s most memorable media shout outs was at Walter Shaw’s video launch,”Took A Thief to Stop a Thief”/A Child is Missing Press Conference at the St. Regis Hotel in New York City when a reporter called and wanted a quote from a celebrity guest known for his role on Sopranos, Vincent Pastore. Mazzone stood up on a chair and across an entire conference yelled, “BIG PUSSY” you gotta phone call.
Over the years, Mazzone has successfully achieved goals for many clients from arranging prominent galas such as the Multiple Sclerosis Foundation’s national 501c3, 25th Anniversary that raised substantial funds as will this year’s recent gala at the Hyatt Regency Pier 66 in Fort Lauderdale. Mazzone also coordinated celebrity filled Golf Tournaments, Concerts and fashion show luncheons at the Ritz Carlton and other prominent venues in South Florida and other parts of the US.
Mazzone has also placed talent as spokespeople, scouted locations for events or film projects, secured crews for production, product placement in film and event spotlights. Mazzone has been involved in various film academies, independent award winning films, TV segments, Infomercials, as well as live presentations, seminars and panels at Global summits. Walking in the footsteps of her father, former NBC TV Vice President Tom Madden (and patent holder for the Knife and Forklift) and author of “Spinman,” “King of the Condo” and other books, Adrienne grew up in a media household and has been surrounded by the media for many years in many different areas from behind the scenes production, audience participation and coordinator to networking projects to award-winning production teams and then publicizing and marketing each project.
Recent events Adrienne has worked on include the arrival of “Oceans of Hope” at Bahia Mar Yacht Club in which members of Multiple Sclerosis Foundation greeted the vessel carrying passengers with MS, that has circumnavigated the globe for the first time ever. Some of Adrienne’s other clients; Wellness & Hormone Centers of America™ in which Adrienne has assisted in many areas in their two Boca Raton locations from near inception to opening that has already successfully gained many testimonials and buzz in Boca and Palm Beach County. Mazzone also assists on such accounts as Skinny Iced Coffee, Steve's Frozen Chillers, , , and recently one of the ultimate honors in her PR career, Bernice King, daughter of Martin Luther King.
For many years, Adrienne worked with The Inventor’s Society of South Florida Expo as point on their account, and assisted with many interesting and fun accounts such as Walter Shaw’s book, “A License to Steal” book tour that earned over 50,000 book sales in the first month, among many others. Mazzone’s own writings have been published in The Entreprenette Gazzette, COMMPR.Biz and listed on the as well as cited in many articles that appeared in MEDILL Reports, , Million Dollar PR Advice and quoted in for her fundraising advice and for press release advice. And she has been guest discussing PR on The Jimmy Starr Show and STUPH Files with Peter Anthony Holder.
In addition, Adrienne is listed in IMDB.COM, editor of a health-related newsletter, . Mazzone is an active member of the Boca Raton Chamber of Commerce and Global Trade Chamber Business, Listed in Who's Who Of American Women, Who's Who In America, Who's Who In Finance & Business, Manchester Who's Who Among Executive and Professional Women "Honors Edition" and tweets frequently from both @adriennemazzone and @transmediagroup and she is also an avid animal lover who seeks a better image for pit bulls! 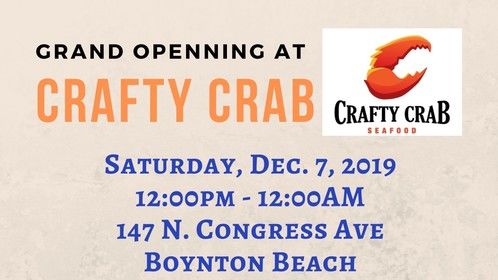 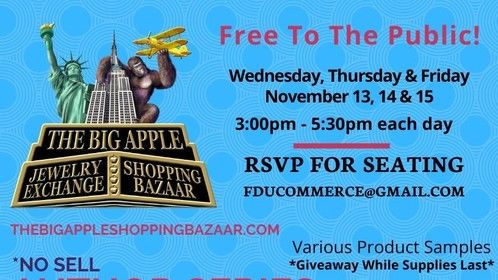 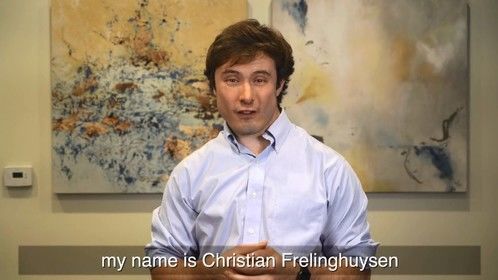 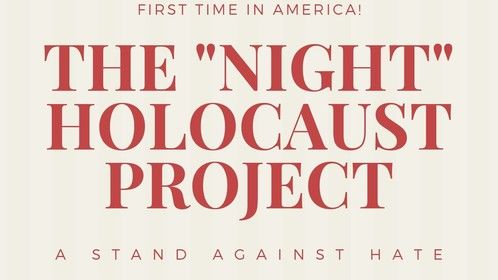 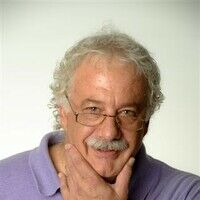