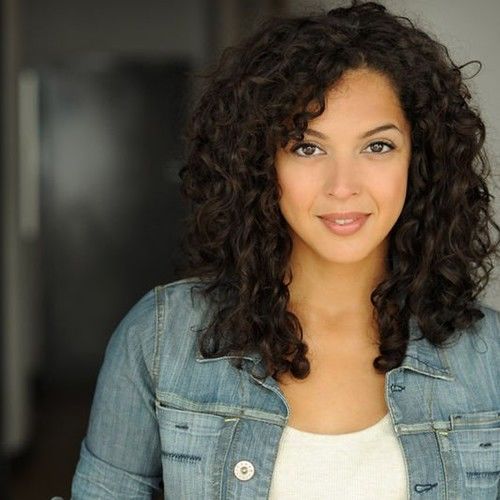 For a large part of her life, she worked internationally with youth utilizing the arts as a medium for social change and self-expression.

While in Vancouver she was awarded a full scholarship to the private acting school SchoolCreative, where she studied with award winning actors.

She quickly expanded her roster from actress to producer, director and writer.

In 2009 Monica co-wrote, produced and acted in her dark comedy short "God Squad" and took home the Best Actress Award at the Vancouver Short Film Festival later that year.

Monica made her directorial debut with the Project Series, a 4-installment multi-media stage show. She wrote, produced and acted in the first two sold out show installments, Project: LOVE + Project: LOVE2.

Monica was the lead actress and wrote two episodes for the youtube web-series “John & Mandy”. She also wrote, produced and developed the character, Nadia Burkoff, sex therapist and personal champion for her youtube channel.

Monica is also dedicated acting coach who loves to cultivate intelligent artists and working actors. She empowers her students to take control of their career and to dream big. 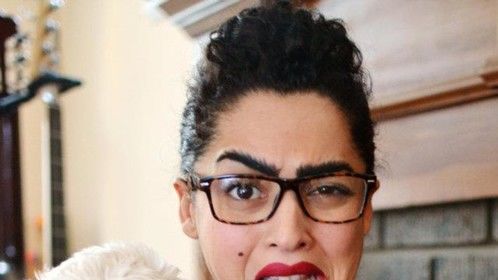 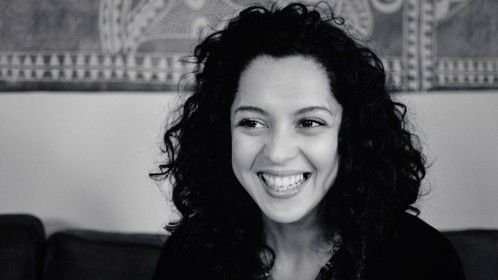 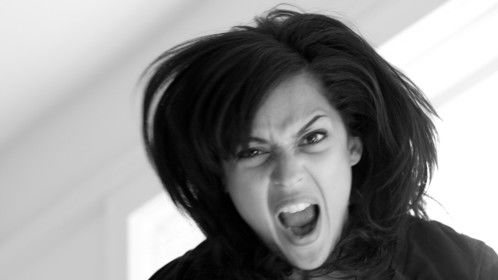 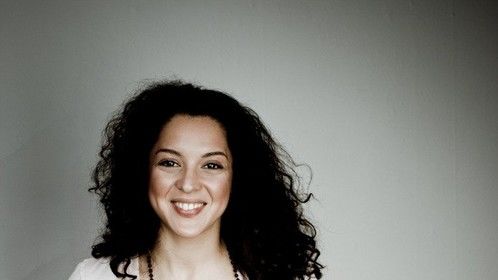 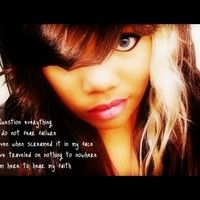 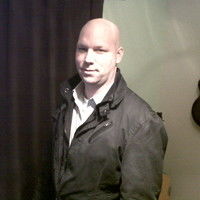 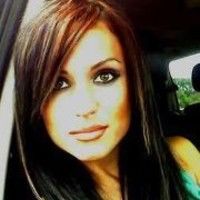 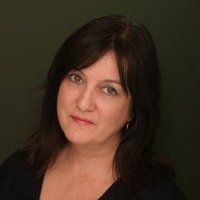 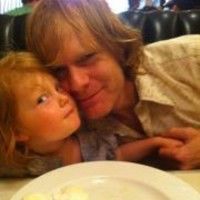 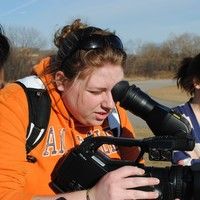 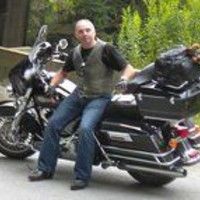 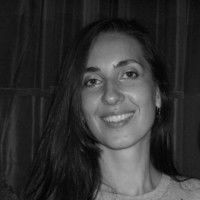 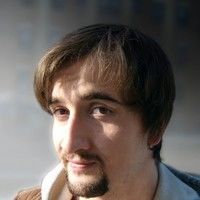 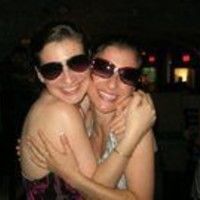 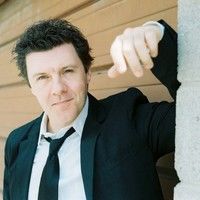 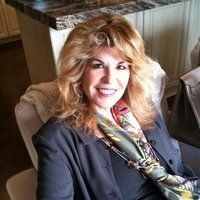 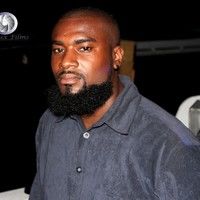