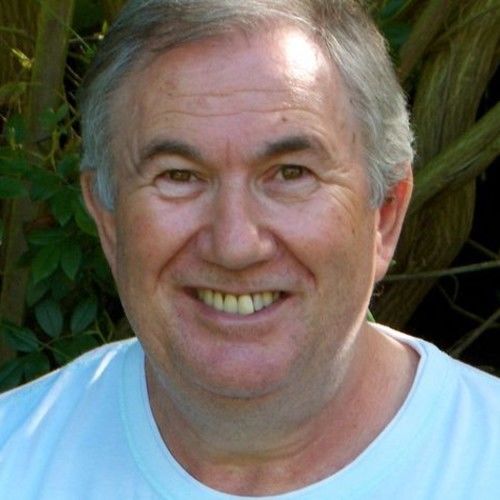 This year Tony won the coveted "Lifetime Achievement Award" from the Romford Film Foundation. His film "The Man Who Got Carter" enjoyed its cinema premiere and his new novel, "Under God's Table" was published.

Klinger's debut play "A Tired Heart & The Big C" opened in in 2015. His book, The Butterfly Boy was published in March 2013. and that followed his book "Twilight of the Gods" about his production of The Who film, The Kids Are Alright. The second edition, now called "The Who and I" was published in 2018.

Currently Tony is in development of the screenplay to produce the film of Richard McCann's best selling true life book "Just A Boy". In addition he has written the "book" for the musical theatre "The Show Must Go On" about the life and music of multi million selling composer and producer David Courtney, which will go on stage in 2019. His film scripts for "Reaper's Shadow", "Honeysuckle Heights" and "Navegator" (not that is not a spelling error!) are all in development or pre-production.

Tony was born in London. At school he won prizes for his writing and with some friends ran a successful underground school magazine.
By the age of 18 Tony was making films that received wide public distribution. Over a distinguished career Tony headed several media companies both in the UK and USA. He has made more than 500 media productions of all types and written articles, columns, blogs, screenplays. He worked in a producing capacity on films such as The Festival Game, Extremes, The Butterfly Ball, The Kids Are Alright, Shout At The Devil, Rachel's Man, Riding High, Barcelona Kill and many others.

Klinger also run Film Production courses at the UK’s renowned Bournemouth and Northern Film Schools and was Director of the Media Production Centre at the University of East London.

Tony lives in the countryside near London and is currently preparing to produce The Butterfly Boy as a television mini-series.

Unique traits: An energetic, very successful writer and film maker with experience of all the technical skills of film & TV production. 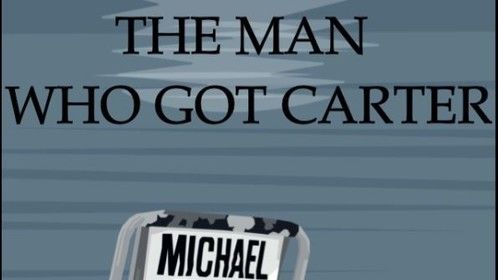 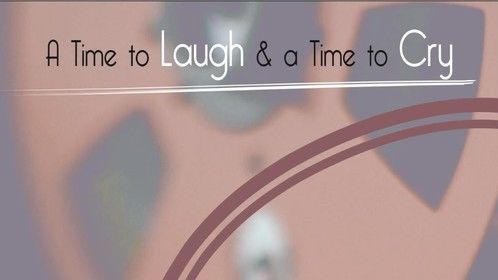 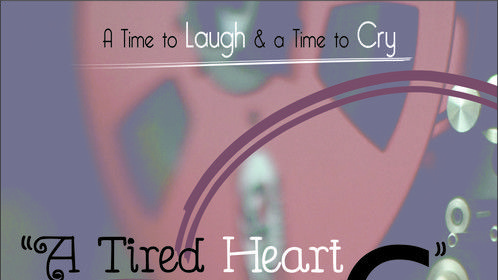 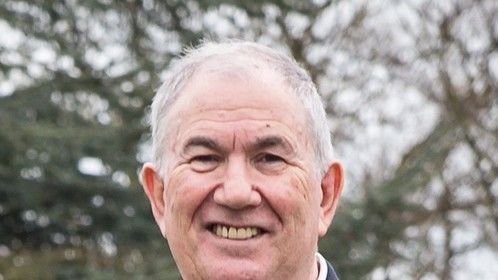