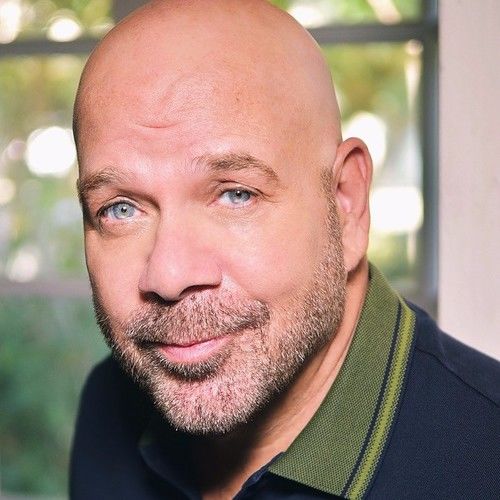 When you think one of the most prolific character actors, who’s also an outrageous openly gay stand-up comedian, one name comes to mind…. Jason Stuart. He has been in close to 200 film & TV shows! Jason is in one of the most anticipated films of the year playing a plantation owner in the Nat Turner bio pic Birth Of A Nation starring Nate Parker & Armie Hammer. The Grand Jury and Audience Sundance Award winner from Fox Searchlight. Also a director with the web series Mentor on Revry now which he also acts with Alexandra Paul & Paul Elia and dramatic new short Like Father.

As a comedian, he had his own hour cable special Making It To The Middle & 2 comedy CDs in addition to performing on One Night Stand Up, Wisecrack and Comics Unleashed, Red Eye, Gotham Comedy Live to name a few. As an actor Love, Swedish Dicks, Sleepy Hollow, Real Rob. House, Entourage, The Closer, Its Always Sunny In Philadelphia, Everybody Hates Chris, George Lopez, My Wife & Kids, Charmed and Will & Grace. On film, he’s been featured in Gia (w/Angelina Jolie), A Day Without A Mexican, Coffee Date, Vegas Vacation and Kindergarten Cop. Lastly James Franco’s Holy Land, Hush Up Sweet Charlotte with Mink Stole, Ira Sack’s drama Love Is Strange opposite Marisa Tomei, John Lithgow & Alfred Molina and in the Award winning comedy Tangerine. 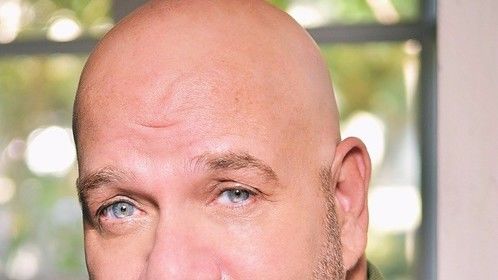 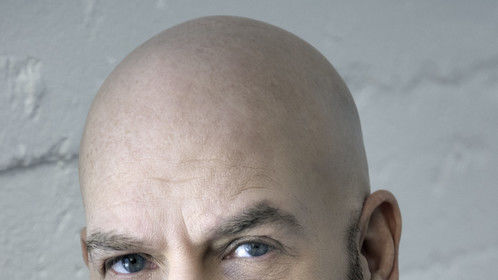 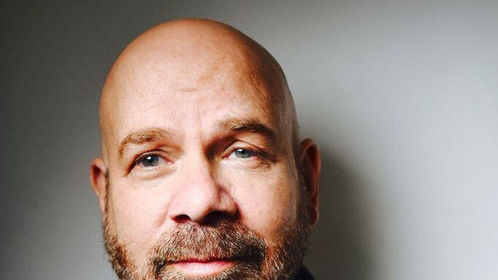 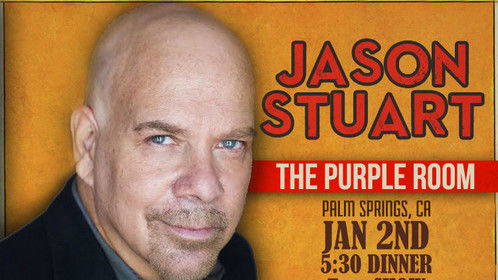