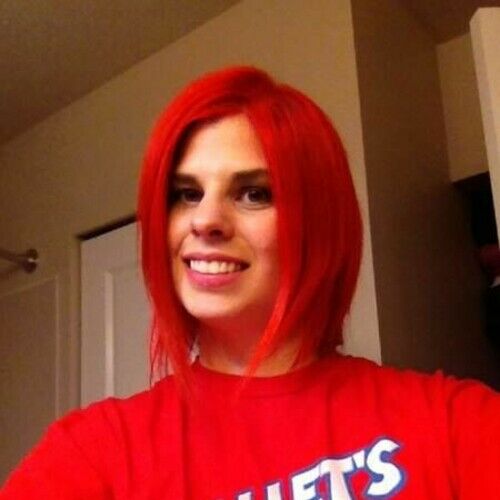 I graduated from Seattle Film School in 2007 with a strong passion for sound recording and design. At the time SFI’s sound program was non existent and we were only taught how to do on set recording. A year after graduation, I went off to attend Vancouver Film School in their sound design course.

It was a tough year at VFS, but I graduate being the last female standing in my class. Following my years at VFS, I’ve worked on several commercials, feature films, and documentaries. Having a wide variety of projects has helped hone my skills as an editor and mixer. 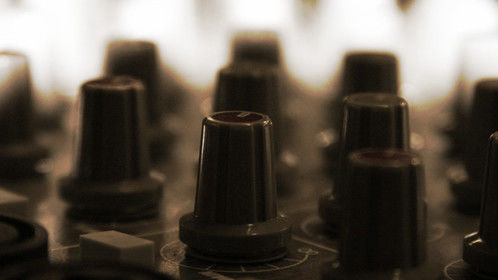 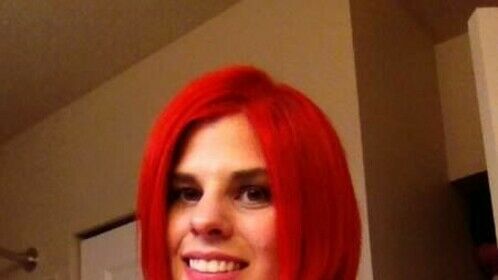