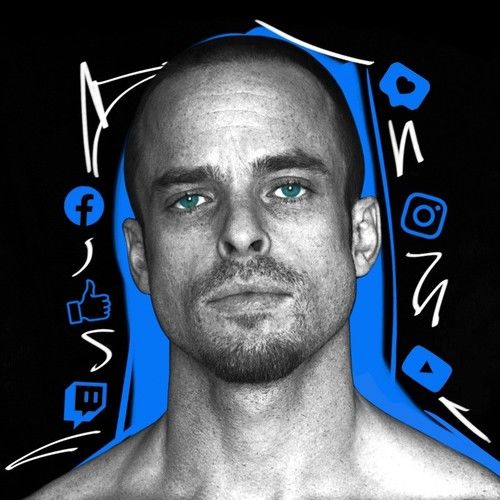 Born and raised in Calgary, Alberta Canada, left college during his first year and moved to Vancouver, BC to pursue a career in acting. After getting accepted to the Stella Adler conservatory two years later dropped everything in Vancouver and drove to Los Angeles in September 08. By June 09 he was released from the Stella Adler conservatory and took up full time classes with Arthur Mendoza at the Actors Circle Theatre every Monday and Wednesday night at 8:45pm 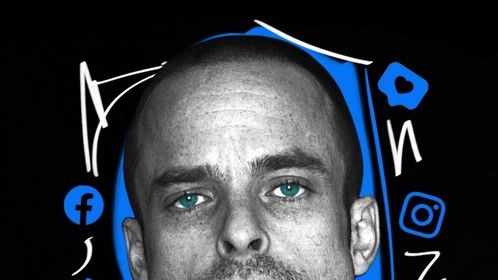