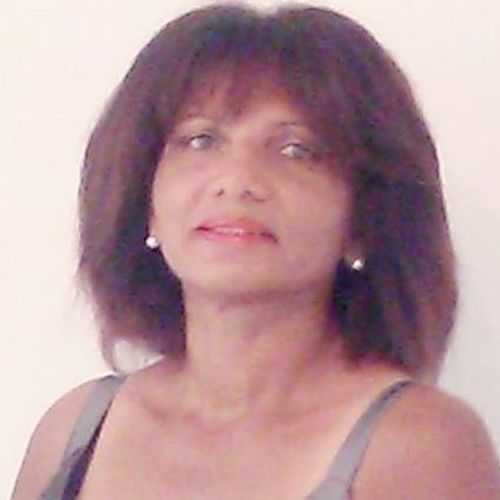 I write feature screenplays in several genres and have directed a stage play with West Coast Players in FL 2014 called 'Hired Expectations.' I have written shorts that have been produced and this week got the news that a couple of my shorts were accepted by the SFS in FL to be produced in the coming months. I volunteer annually with the Sunscreen Film Festival. I am a single Mom of a son and daughter. My grown children have completed college. I love furry animals, nature and the beach which I go to often. I am from the British Caribbean. I enjoy learning about film and making movies, I love to help others and see them bloom. 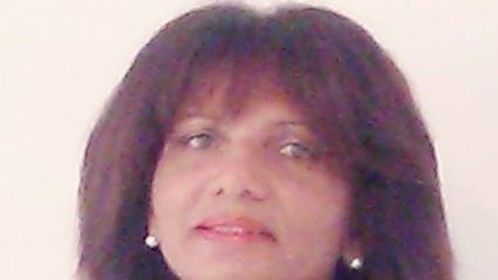 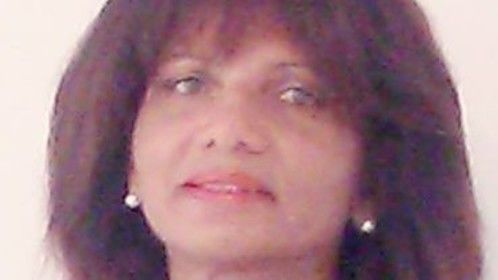