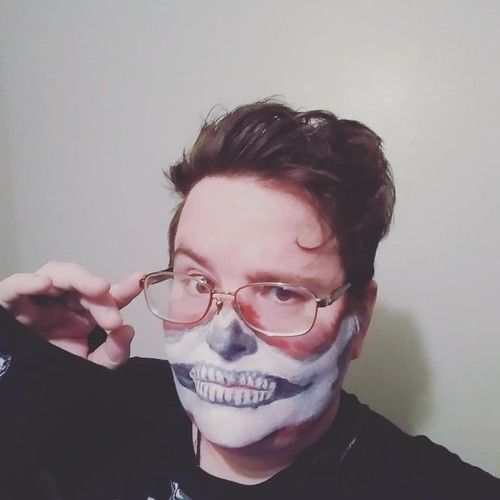 I grew up writing my own stories, that some I turned into books and others into scripts. I've started off making short films with friends and family from the time I was 10 years old to adulthood. I would write my own scripts, blocking and scout around Alaskan area's that I wanted to film to share my story. Later on when I was in my teens, I went to the king career center, in Anchorage, Alaska to take TV/Radio production while still in high school. There I learned to operator camera's, radio recording, video editing, etc. I was also in theater in high school for years and played in numerous school plays, where I learned I enjoyed being behind the scenes more then in front of the audience.

Later on in the years I got involved with local theater productions.Such as Synesthesia Artist Collective in "The House of Yes" I was their house manager. Theatre Artists United in "Pippin" I was their follow spot operator. Cyrano's Theatre Company in "The Audition" and 'Bob: A life in five acts" I was their stage manager for both shows. I took further education with help of Alaska New Media, where I became certified to work as a production assistant on film/TV/theater crews, certified by Mark Alder. I once again became certified with the help of Alaska New Media as an costume/wardrobe designer on film/TV/theater crews certified by Eden Miller.

Recently I worked as an production assistant for Lucky Dog films, with national geographic, on the show "Dr. Oakley Yukon Vet" as well as the production assistant for the movie "Hunter Killer" that was being originally filmed in Whittier, Alaska. I am involved in both theater and film communities. I love both of them equally. I enjoy traveling and i enjoy learning new skills in the film and theater fields. I am currently writing a few books in between doing productions. I am looking forward to my next adventure and wanting to do more in both film and theater. I am also excited to meet other individuals on stage 32, who share common passions. Be fantastic to get to meet, work with many of you or get to do both. 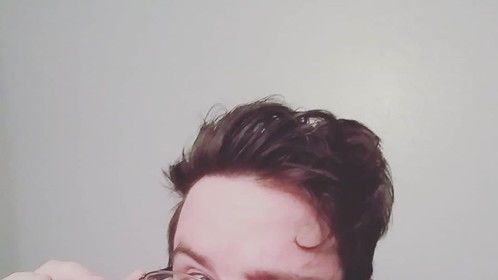 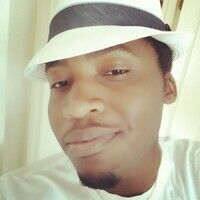 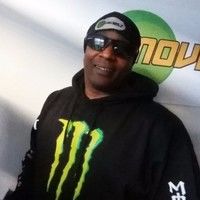 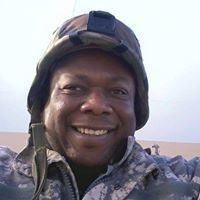 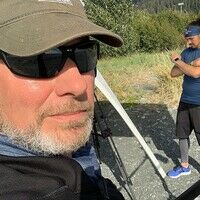