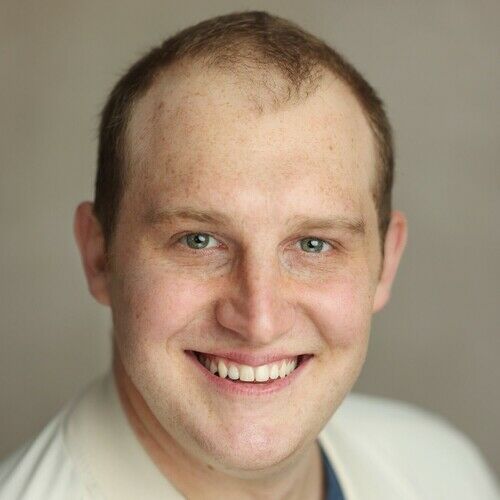 Al Fenderico was born on April 13th, 1992, in Naples (Italy). He is the grandson of the artist Totò Savio founder of the music group called Squallor. Following the advice of Director Antonino Laudicina about a Theatre Company called "Compagnia di Antonino", he begun to perform in the Shows, they organized as "Christmas at the Cupiello's" on 2011, "Luck with the capital "L" in 2012, "Through Scarpetta's works" in 2014 while discovering a passion for the Acting in Comedy and Drama. At the same time, he is graduated at Diana Theatre of Naples in "Acting on Stage" in 2014. Soon after, he decided to move to Montreal (Canada) to follow other acting courses in English at ASM Performing Arts directed by Chip Chuipka, and an Acting Class directed by Tom Todoroff (Actor/Producer and Acting coach for the Hollywood Industry) at Tom Todoroff Conservatory from New York to Montreal (Canada). When he came back to Naples, he continued to improve his acting skills at Nausicaa Association directed by Alessandro Esposito. During his studies, he got jobs as leading roles in two projects in Italian and English language called respectively "An ordinary day" in the role of Alfredo, directed by Luca Visingardi; and right after, into "Italian Alphabet" in the role of Irvin, directed by Maria Milusha, both nominated in national and international festivals. one of his passions is making Entertaining for Children and Adults into events, tourist villages. During the summer of 2015, he decided to move to London to develop his acting, singing, and dancing skills while working in the international film industry. At the same time, he has become the producer of his own projects and of others through the company he found based in London (UK) named “Make A Wish Film Productions” with which he distributed the project named “The Italian Alphabet” directed by Maria Milusha which sees him as lead, and while distributing it into some international festivals this has arrived as Finalist at the Los Angeles Cinefest 2016. He produced a commercial called “Drive Responsibly” in Naples with the Filma Manent in which he is the lead as well, besides the commercial is the winner of the 5th Festival of 2017 about road safety called “A maronna t’accumpagna, who drives is you” based in Naples, after a while, he starts writing, directing his own projects such as "hey you!" that sees him as writer, producer, director and co-lead role as Diego, which it is dedicated to his beloved grand-mom who died a few years earlier. The project has been already seen into international film festivals, nominated and winner of few awards, such as Honorable mention: screenplay and Honorable mention: inspirational film at Top Shorts online film festival 2018, December edition. Between 2017 and 2018, He performed for the show “The small enchanted kingdom” as the Wolf and Peter Pan at Chiostro of San Domenico Maggiore in Naples (Italy) directed by Simone Malucchi. in 2019, he starts his degree at The Royal Central School of Speech and Drama for Drama, Applied Theatre, and Education. In 2021, Al Fenderico has been awarded in Rome from the International Vincenzo Crocitti Award for Best emergenging actor, director and screenwriter for his career in the arts. 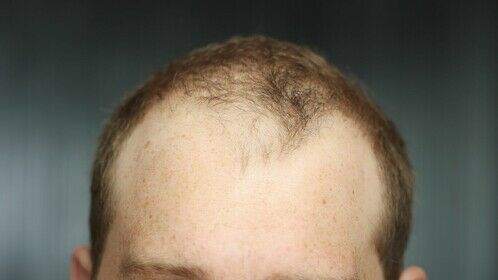 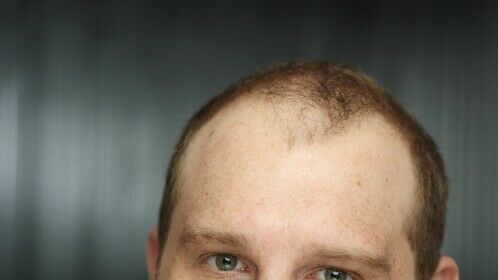 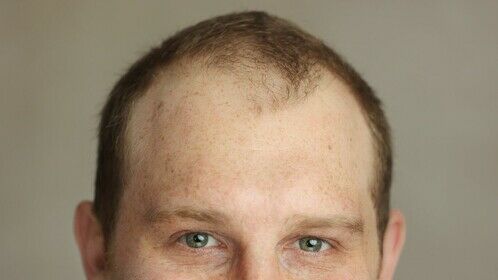 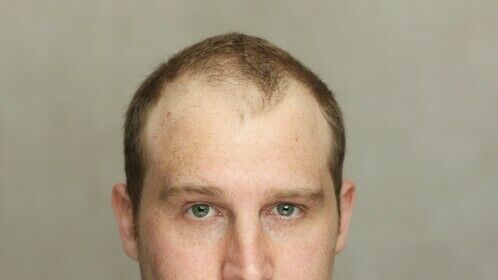 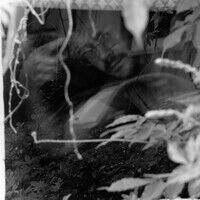