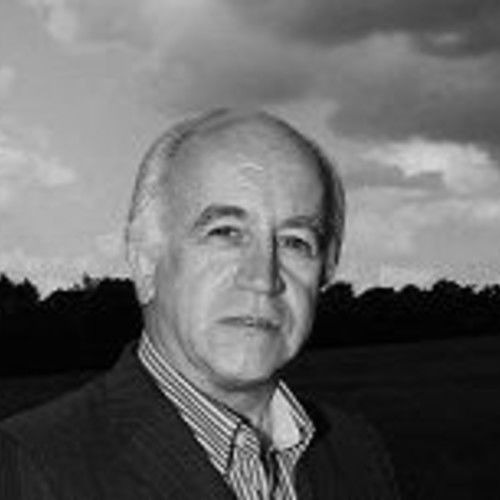 I worked in the Ad Industry for about a hundred years, I was Creative Director at one of the world's biggest International Ad Agencies. I then went on to run my own agency. Apparently I have a world record, I've made more TV commercials than anyone else in the world. More recently I have completed a spectacular stage musical with my Co-Writer, Composer David Smart. We are currently moving the show into the investment arena. We are looking for a Theatre Producer to come on board and bring our spectacular show to life. The show's website needs an update, we will add the URL soon.

I also had a book published at Christmas 2011: 'Black Jacks, Fruit Salads, Cricket Stumps On The Wall, a light-hearted look at growing up in post war London.

I've written many songs, along with my composer David Smart. We wrote a song which tore apart the British justice system: 'We Do Nothing' sung by a brilliant young singer called Rob Young. I wrote the lyrics in response to a newspaper article which reported the story of a beautiful young 13 year old girl. The girl was bricked in the face by a thug, and while she underwent many, many operations to re-build her face, the thug taunted her. The British judge gave the thug a £200 fine and two years to pay! You can view the song her on Youtube: ?v=fIb519HzJtY

I am still trying to get a Christmas song 'out there'. I wrote this song in response to another newspaper article. This time a story which stated that the politically correct still want Christian countries to tone down Christmas, for fear of it offending other religions. My song just says that Christmas as we know it will always be around. 'There'll Always Be Christmas' sings up Christmas in the nicest possible way. Hear it here on our Soundcloud:

I don't intend to retire, not until they screw down the lid. Get in touch if you feel we could mutually benefit each other. Or just to say hello. 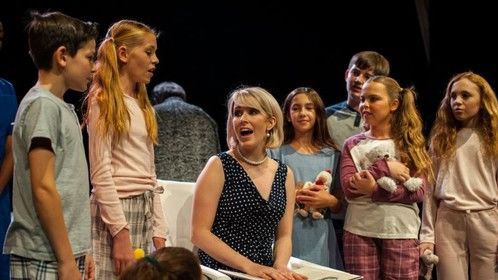 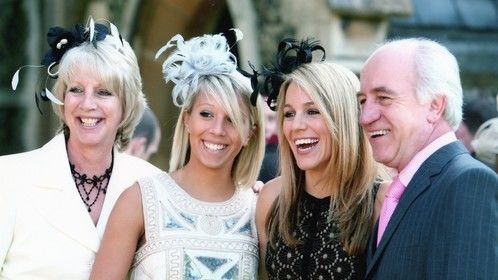 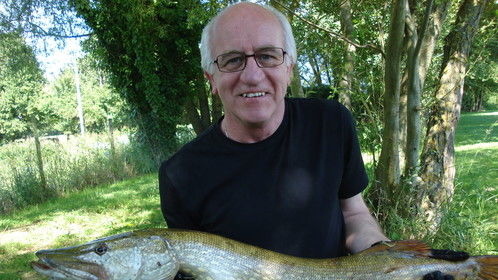 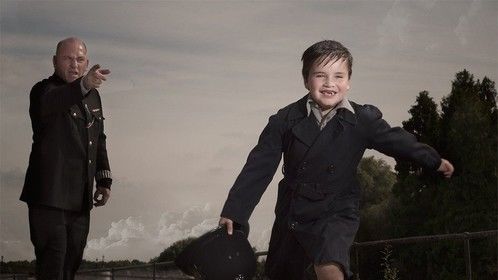