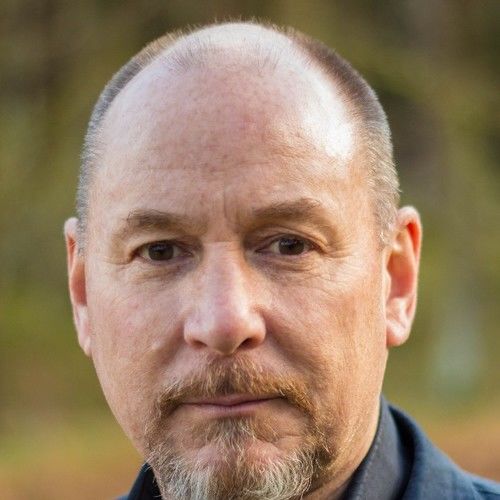 All info and details including links etc can be found here:-

Many thanks for taking time to look, much appreciated. 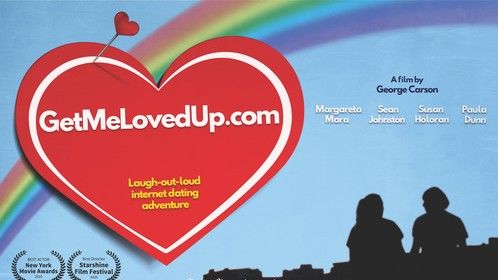 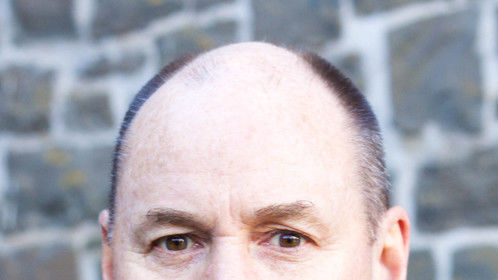 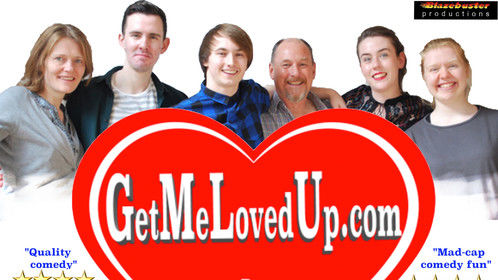