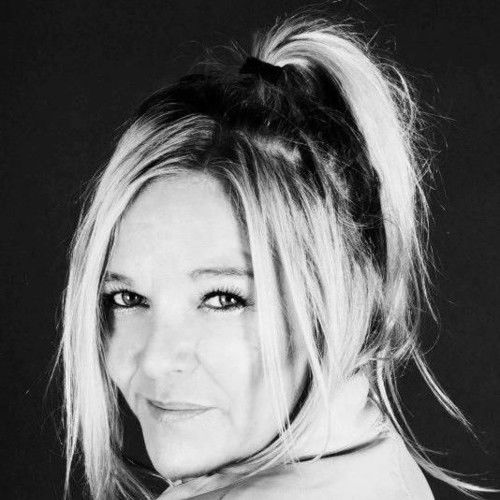 Amy Clare Beales, CEO of London Angel Film ltd and British born action Actor. Based worldwide. A gymnast from the age of five. And known from her class mates as the entertainer of the school podium, making up dance routines for her friends to follow. By the age of 13 she had visited 24 countries with her family and learnt a lot from different cultures, and that happiness comes from being nice. In her teens she moved to Australia with her parents and two older sisters, continuing her gymnastics and started her first business a Gymnastics club in the south west of Australia. Later her passion changed and she begun training in Shaolin Kung Fu, weapons, stage combat, fight demonstrations, Tai chi, Muay Thai and boxing competitions. Whilst running her own fashion Label Amy Clare Clothing. From market stalls to Fashion shows and Catwalks. The label was gaining success but her dreams changed, The Fashion Industry image was no longer important and she decided to go back to college study Sound engineering, music business law and performance.

Her music knowledge led her to DJ ‘ing on Hype FM. Her first TV appearance was on an electronic music series she Produced, Co-directed and Co-presented, titled; Momentum TV. Aired on channel 31, community television in Perth. She managed to get sponsorship from major record companies including, Virgin, EMI, Sony, Warner brothers, Universal and mushroom music. Amy is now known for her talents in Acting, Producing, Stunts, Stunt coordinator, Castings, Shaolin Kung Fu and music tour management.

Amy was also one of the first of two girls to be invited to train at the famous Shaolin Temple in Henan China, back in 2001. Now she is the CEO of the Shaolin Culture Center Western Australia and recently received her 4th Duan Black belt and Shaolin Coach accreditation from the Shaolin Wushu association Dengfeng, Zhengzhou Henan China. And operates under their syllabus with her club, from her associates at the famous Shaolin Temple. Amy still trains in traditional Shaolin Kung Fu and her new passion is producing quality films. Amy is the CEO of London Angel Film Ltd, and wants to help the children of the future, entertain movie lovers and help the world promote world Peace. She is keeping busy with 8 feature films, that she has been asked to Produce. 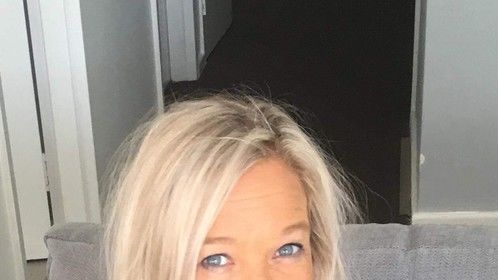 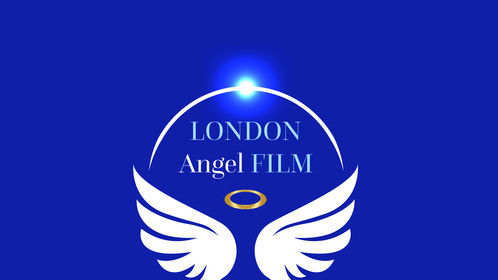 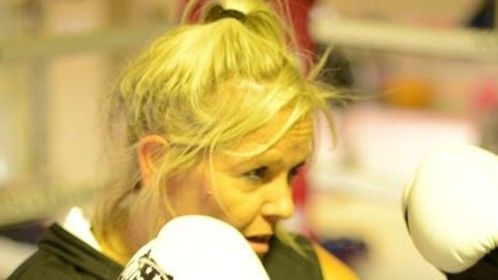 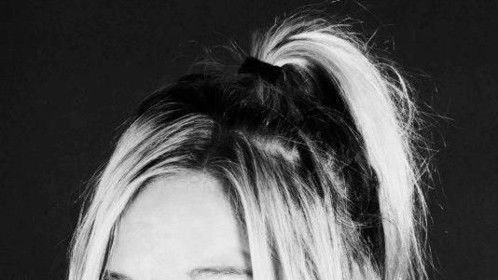