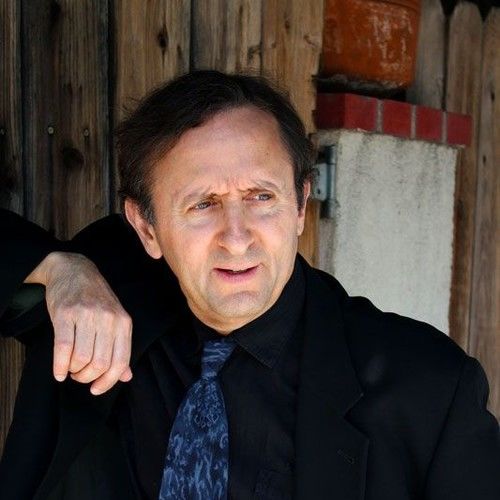 Scott Fivelson is a screenwriter, producer, and director, known for “American Reel” (2003), “3 Holes and a Smoking Gun” (2015), and “Near Myth: The Oskar Knight Story” (2018). His books include the satirical novel, “Tuxes” (BeachSide Press) and the noir novella, “Johnny Passe” (Hen House Press). His popular one-act plays “Dial L for Latch-Key” (Blackstone Publishing) and “Leading the Witness” (Hen House Press) have been performed in London and elsewhere.

A unique Hollywood biopic, “Near Myth: The Oskar Knight Story" is a retelling of the history of Cinema as it’s never been told before. The film features an all-star ensemble from throughout the decades of Hollywood, and stars the brilliant Lenny Von Dohlen (“Twin Peaks,” “Tender Mercies,” “American Playhouse”) as legendary director Oskar Knight. 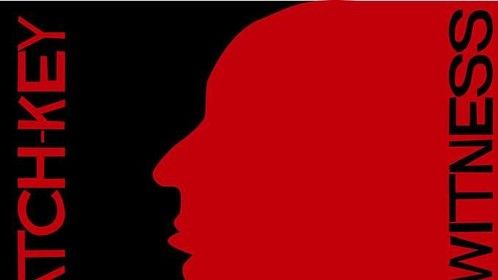 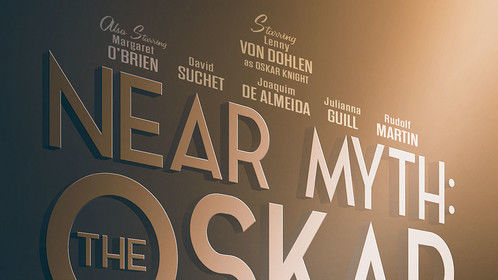 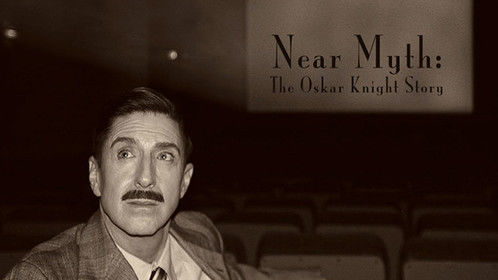 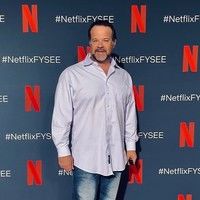 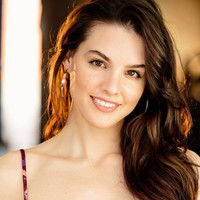 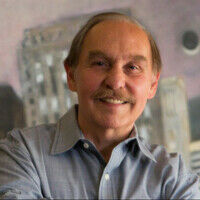 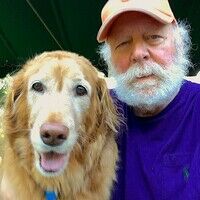 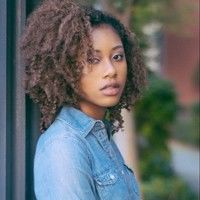 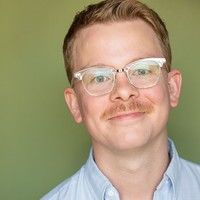 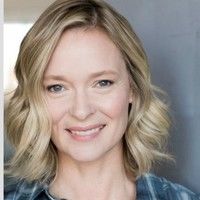 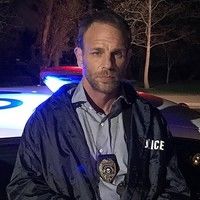 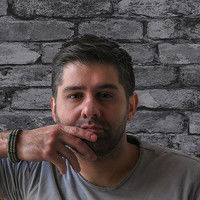 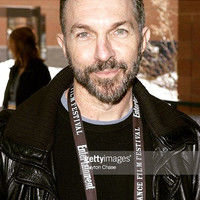