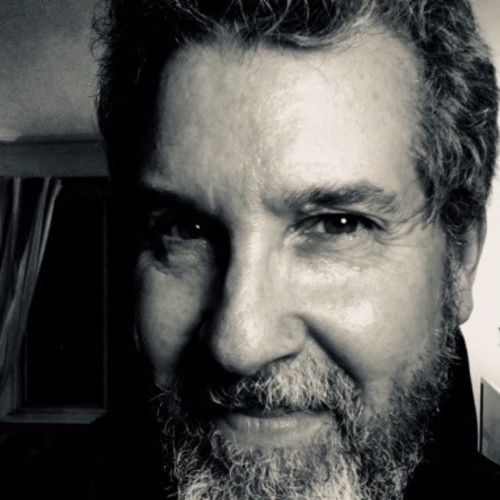 Over the past 20 years, Barry O'Connell has been a contributing professional within Montreal's theatre scene.

Currently his film treatment for BROKEN FACES, a Great War romance, has been optioned by producer Sean Hepburn Ferrer as a stage musical.

With the Irish Theatre Festival, as its Executive Director, he mounted several engaging productions including the Dublin Theatre Company's production of J.P.Donleavy's "The Ginger Man", at the Centaur Theatre and Toronto’s Theatre Passe Muraille.

He has written and directed "Primadonna: Confessions of an Italian Princess" for the St-Ambroise Fringe Theatre Festival in June 2007. Amy German of Hour Magazine described it as:

"An exploration of identity, double standards, Catholic guilt, the female sisterhood and various other cultural aspects of being Italian, it is one of this year's true festival gems. At times, this culturally poignant act was intensely hilarious, while other moments caused tears to run down the cheeks of its ultimately captivated audience.”

In December 2010, as Theatre Projects Co-ordinator for the Rialto Theatre, he produced and adapted “A Christmas Carol”. Neil Boyce of Montreal Mirror Magazine described the production:

“Everything about the evening seemed thrown into the time machine of the place. The half-play, half-musical production uses nearly all the text from Dickens’ story, interspersed with traditional Christmas tunes in a beautiful ornamentation... the perfect show for the season — and not just for kids.”

Born and raised in Montreal, he holds a Bachelor of Commerce degree from Concordia University with a double major in marketing and small business management. 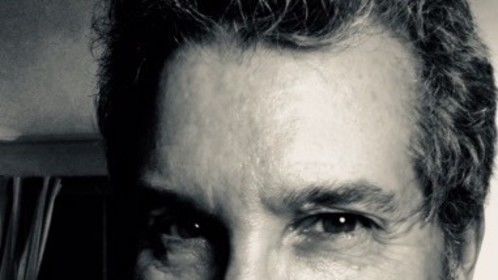