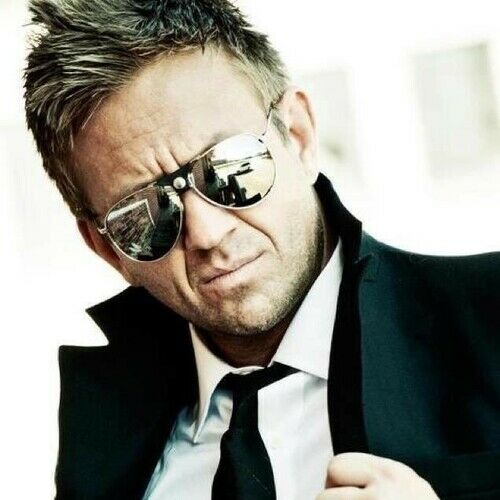 I’m a Filmmaker and Actor from Sweden currently residing in Michigan.

I own the production company 'Painted Creek Productions' with my wife Kaiti Wallen. 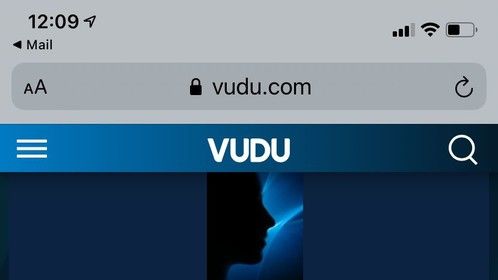 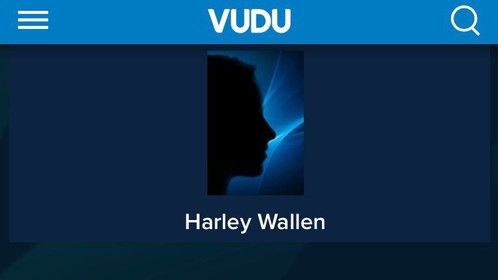 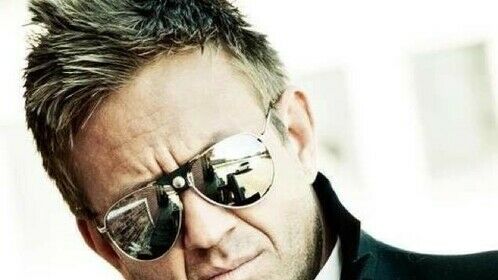 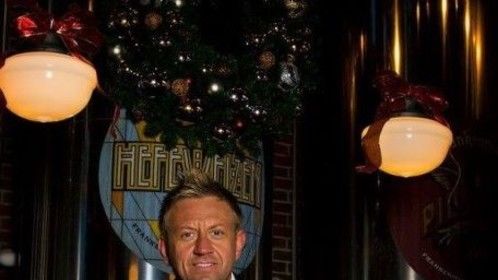