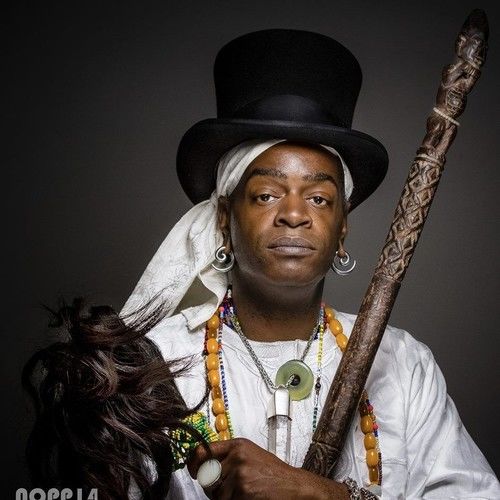 I am a Pan African Spiritualist Practitioner and Advisor. Hoodoo New Orleans Voodoo Obeah Bokor.
I was the first masking Witch Doctor Medicine Man for Yellow Pocahontas New Orleans Mardi Gras Black Indian Tribe.
I was featured with Zack Mirza's Illusions Of Grandeur (2014)
I have been featured in American Horror Story Season 3 Episode 3. (2015)
I am a featured principle in Big Freedia Bounces Back Season 6. (2017)
I was featured in Terrence Howard's Fright Club (2018)
I was also featured in Marvel's Cloak and Dagger Episode 3 and 4 (2018)
I was featured on UK Television's Breaking Dad with Bradley and Barney Walsh
www.IMDb.me/DivinePrinceTyEmmecca 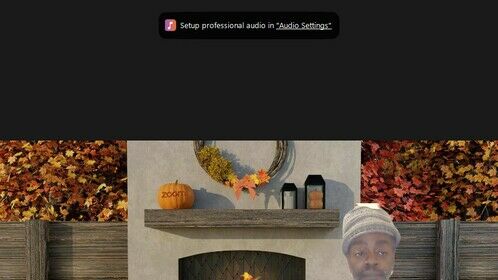 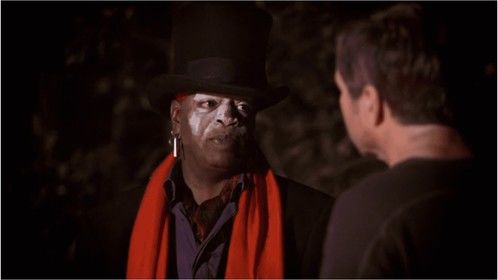 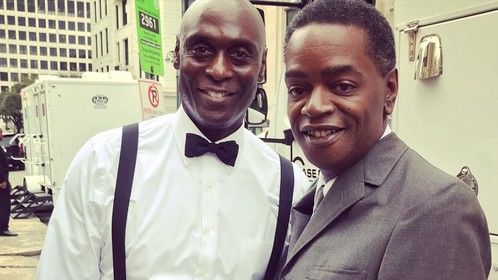 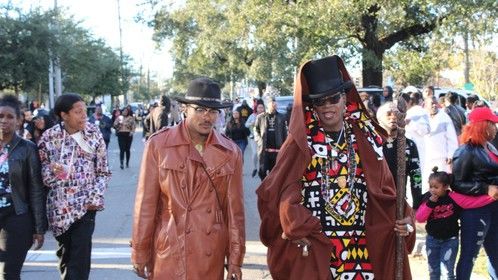