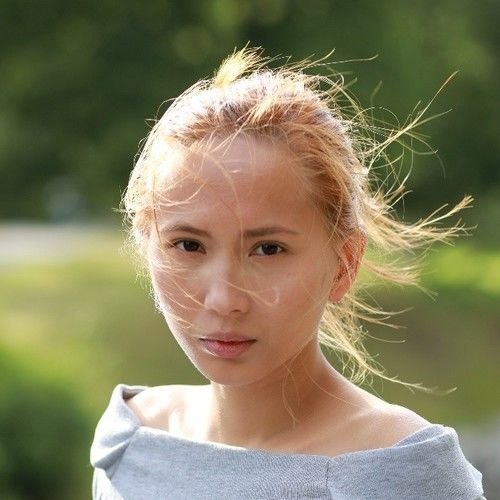 In 2014 I decided to pursue a career in film & television. Short there after I auditioned for a role in the Swedish TV series "Viva Hate" and the second season of "30 Grader i Februari" (30 Degress in February), amongst other productions. A few months later I was given a lead role in a Swedish feature film called "Kärleken är Svår" (Love is Hard).

After that I have starred in several short films, feature films, commercials and theater projects in Sweden.

In 2017 I went to Los Angeles and met meaningful people in the industry, which made me decide to become a producer.

Right now I’m working on a Zombie Apocalypse feature, which is a collaboration between Denmark, Sweden, South Africa and the U.S.

I believe myself to be very talented, I am driven, charismatic and passionate in what I do.

Unique traits: I work hard (I know that's a boring thing to write, but it's true) Failure is not an option for me, if I fall I get back up again and become stronger Team player Easy-going Smart I learn new things fast Not afraid of making a fool out of myself