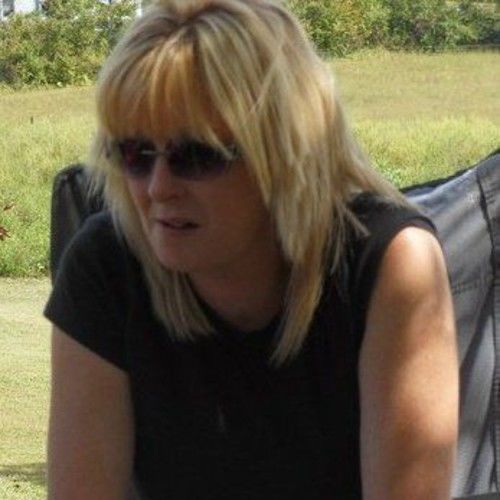 Wendy's most current employment is as a writing consultant at Ohio State University. Wendy's undergrad degrees are in English and Psychology, with graduate work in Film Studies with the concentration on screenwriting. In 1998 her screenplay entitled SURREAL QUALITIES was offered an option agreement. Additionally, at this time she is currently attached to additional writing projects. Wendy also joined the writing team at Cineplex Studios and wrote episode #3 of THE CIRCLE OF INFLUENCE, which was followed by the writing of the feature film RACHEL.


.Lastly, Wendy's latest feature screenplay is THE PRODIGAL FILM currently in pre production and is soon be to a major film production with Michael D. Walters, producer and founder of HD Texas, based on his treatment.


When Wendy is not writing or helping students become better writers, she can be found in her horse barn. Wendy's own titles include SEVEN NIGHTS, MEMORY TRACE, SURREAL QUALITIES, DEADLY SPIRITS, 8 DAY CLOCK, and THE DOGS KNOW.

Unique traits: I am 43 and often still mistaken for 20 years younger. 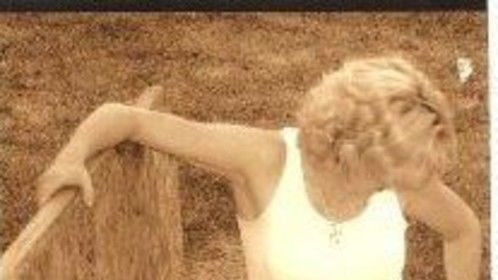 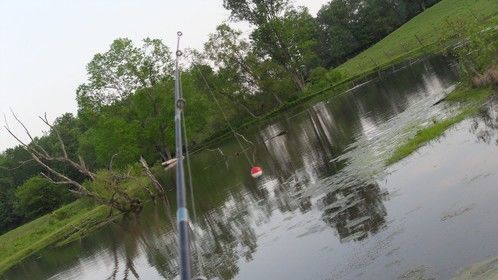 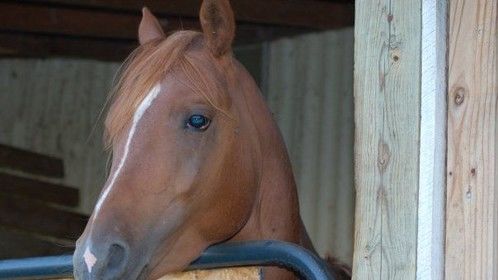 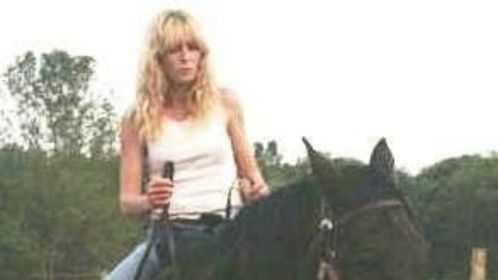 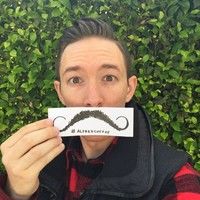 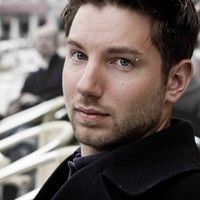 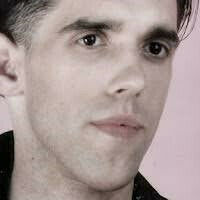 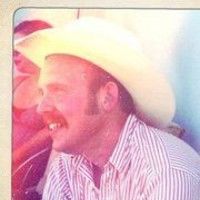 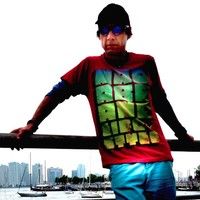 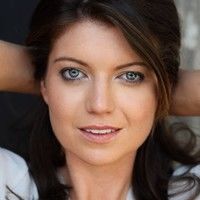 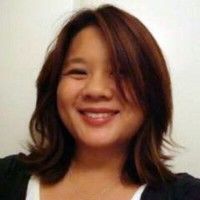