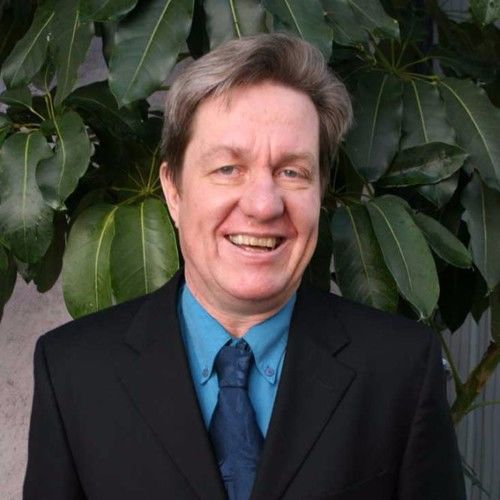 I have been involved with Public Access Television starting in 1984. In the 80s I was also the camera operator for Starline Productions. Currently I am working on two of my own shows, both unscripted. One is about local travel and history and the other is about America’s favorite animal the pet dog. I have also managed another authors YouTube channel and Google Business page.

In the past I have trained and handled dogs for Television commercials and for film.In addition there have been numerous interviews on various news programs and appearances in newspaper articles. If you like dogs I've two books about dog training. My next book is going to take on learning how to transition through life with insight from marketing.

website development is something I've done since 1999. Social media and me go back the that first real social networking site Friendster. The old MySpace is the first time I build a sizable community on a social site. The largest social account was on Google Plus. Yhe G+ account totaled more than a million. I am also active on Twitter, Pinterest, FaceBook, LinkedIn, and Tumblr. 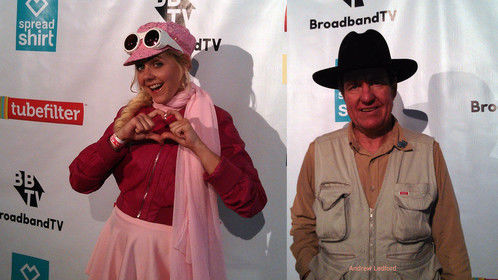 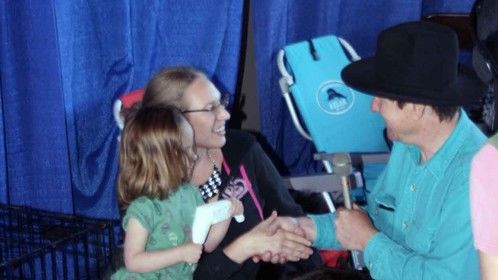 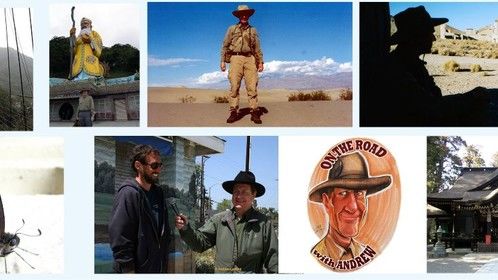 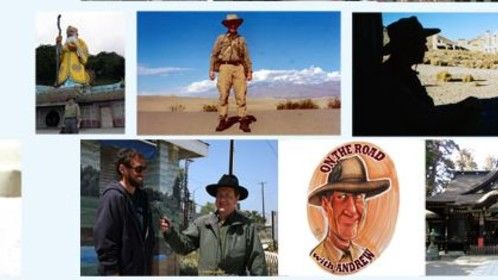 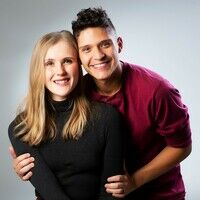 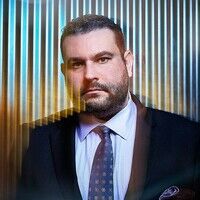