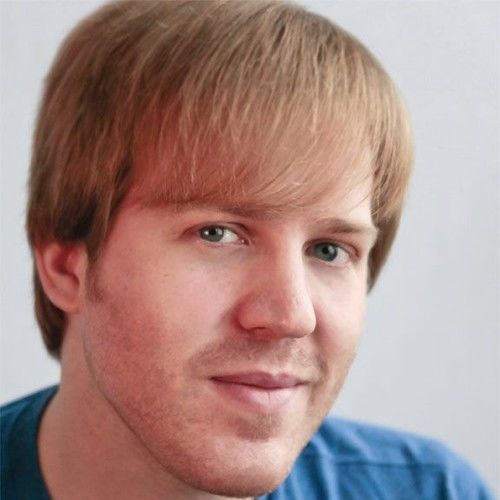 Actor (and hyphenate of other tasks) in the Buffalo area. 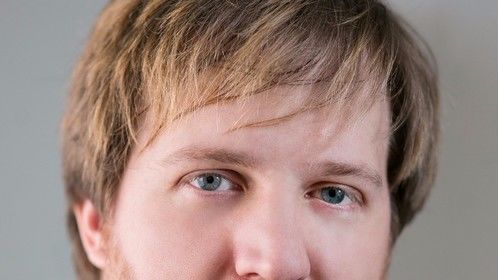 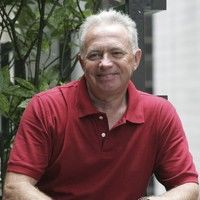