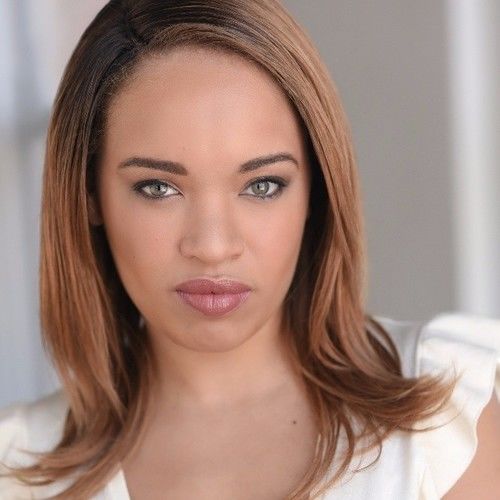 From a young age she has always been acting in plays and dancing, she has appeared with a local dance group around Paris area.
Having completed her school and obtaining international trade degree she also attends class at the famous Paris Business School INSEEC.
Then she decided to make her passion a reality.
Her ambition was to study drama and cinema with the aim to be a great actress
She was enrolling at the the famous HB studio Nyc (2012-2014) that offer her a professional training in the performing arts as a certify acting level.
In 2013 she was a part of the cast for the play I choose to be me directed by Jason SWAIN at the Mount Vernon Top Theater.
She recently part of the cast for a few some short and independant film.
She was also
After these, Elia is mooved to New York to pursue a her acting career. 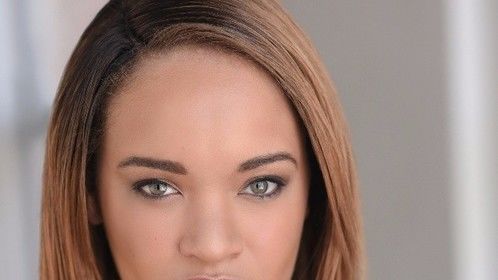 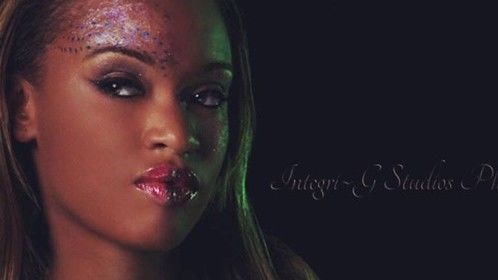 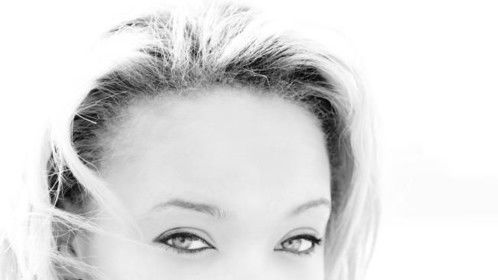 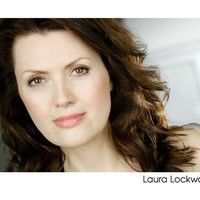 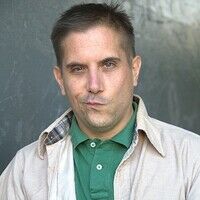