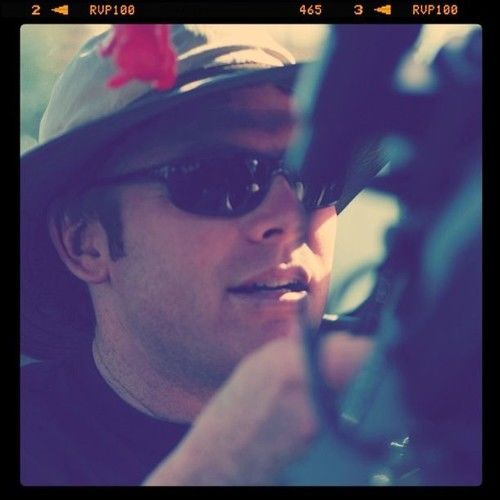 
A Native of Baton Rouge, Jarred graduated from LSU, MTI, and Full Sail in Orlando. It was after serving for several years as Director of City of Faith, a Community Corrections Corporation, he decided to attend film school. While attending film school, Jarred received the Course Director's Award for Film Production, Salutatorian Award, and the Advanced Achievement Award, given by fellow students and professors. After returning to Baton Rouge, Jarred started Red Entertainment Group and Film Incito through which he has worked on numerous films, documentaries, commercial and corporate videos. Many of which have won awards and have been in Top 10 Film Festivals. Jarred is also a partner in Scene Magazine. 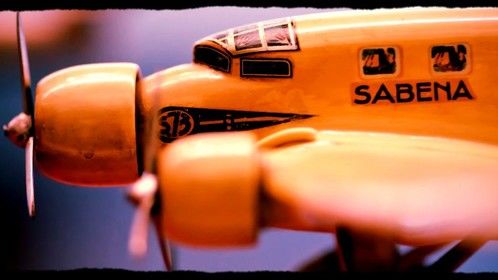 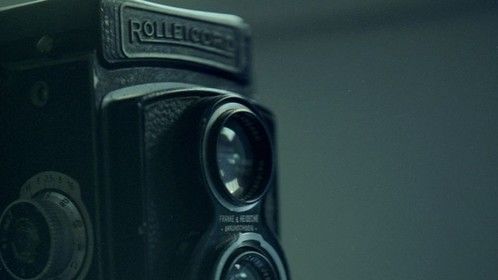 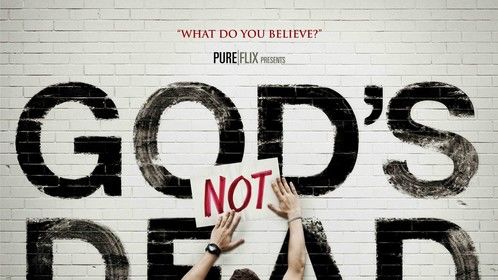 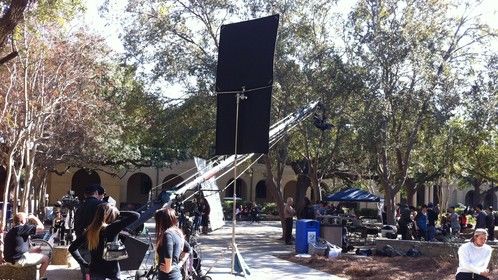 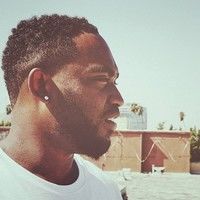 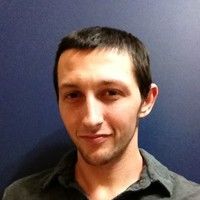 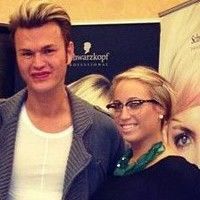