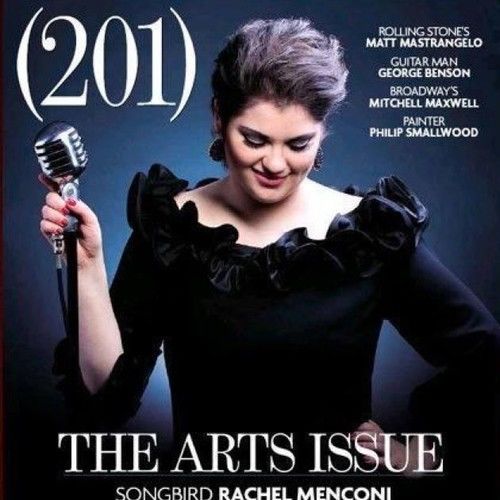 Whether working in a private lesson or with a group class (small by design), Rachel is able to focus on each student's individual needs and develop their technique and skills at a comfortable pace. Each student is taught slightly differently to accommodate their personal learning style. This helps each student grow as a performer at their own pace. Rachel challenges each student without intimidation and without taking away the part of them that makes each student unique!

Rachel works with the philosophy that both the teacher and student must feel comfortable and work together (like a team) in the private lesson or group class at all times. Without this effort, the student cannot reach their full potential. Rachel's students come from all walks of life but they all want to be the best at their chosen craft.

As a performer, Rachel has 20+ years of experience including originating the role of “Antigone” in “Oedipus: The Musical” (NYC). Other credits include commercials, films, TV shows (One Tree Hill, AMC, Food Network), music videos, and numerous stage credits (Regional, Off-Off Broadway, OffBroadway, NYC Theatre). Rachel is also a songwriter (16+ years), director, scriptwriter, and an international recording artist (10+ years). Her brand new original single "Bond Of Love" (June 21, 2016) is currently available on itunes. Her album, “Just Meant To Be” (2011), is available on itunes and her original singles, “Don’t Even Try” and “You Will Love On”, can be viewed on Youtube. Other honors include magazine covers, featured articles, studio recordings, albums, 2002 Helen Hayes Nomination for Outstanding Vocal Performance in a Musical (“Miss Adelaide” in “Guys And Dolls”), and 2008 finalist for NYC Singing Idol Competition. Ms. Menconi has been fortunate to have worked & performed with many people in the business including Grammy, Tony, and Emmy Award Winners/Nominees.

She is the owner of The Menconi Performance Studio, Owner/Founder/Artistic Director of Sunshine Face Productions (theater and production company), is also the Founder/President of “Sunshine Face” a music publishing company, and is a Certified Artist Developer with Conquer Entertainment where she mentors performing artists/singers and gives them the tools to move their careers forward. She also is the creator, teacher, and director of The Rising Stars Musical Theatre program at The Gifted Child Society in Allendale NJ and is the director of the musicals and director of the drama department at Fieldstone Middle School in Montvale NJ.

Since 2014, Rachel has been the show director of a 3 week performing arts summer camp called ArtQuest (funded by The Wayne Education Foundation). She was the director, vocal/musical director and stager for their production of “The Jungle Book Kids” and "The Lion King Kids". Both performances received rave reviews! This summer she is thrilled to be directing, vocal/musically directing, and choreographing "Beauty And The Beast JR"!

It's official! Rachel is a world record breaker! She was one of the 200+ featured singers at the Metropolitan Room's (NYC) attempt to get into the Guinness Book Of World Records for The Longest Variety Show (60 hours of non-stop show!) They did it! 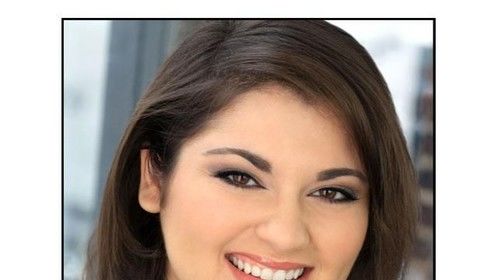 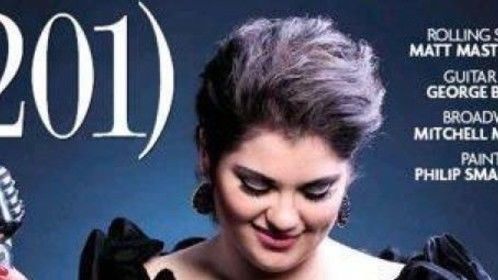 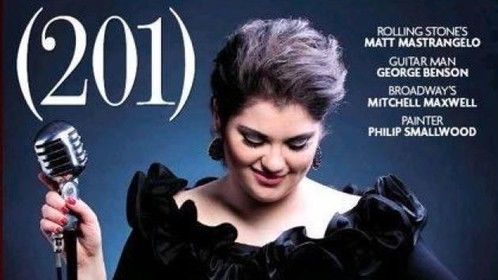 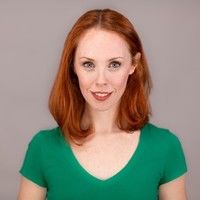