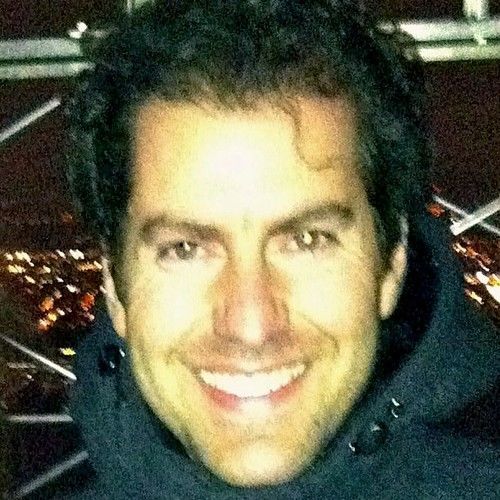 Editor at NBCUniversalEditor and Screenwriter

Originally from Mexico City, Mario Rivas is a graduate of the USC School of Cinematic Arts.

As a writer, his screenplay “OLE MISS” has been optioned by With Sugar Please LLC. Others have placed in contests like the Nicholl Fellowship (twice), Austin Film Festival, WeScreenplay, Filmmatic Awards, Shore Scripts, American Zoetrope, Stage 32’s Happy Writers, and the Sherman Oaks Film Festival. His short play “FLAT EARTHER” was produced by Little Fish Theater as part of their “Pick of the Vine” series and won a "Scenie" award from StageSceneLA. His short play "Waiting For God Knows What" was produced at the Durango Arts Festival.

Mario has also written, produced and edited trailers, promos, and programs and covered dozens of film events, including the Golden Globes and the Academy Awards. He currently works as an editor at NBCUniversal. 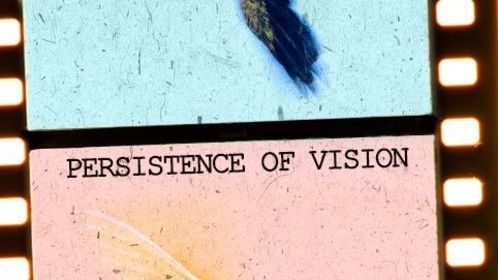 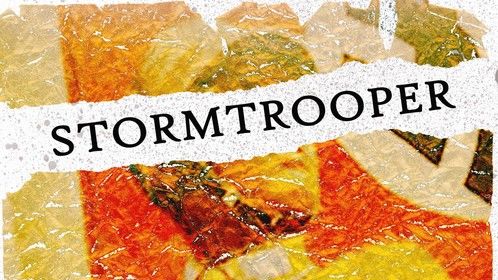 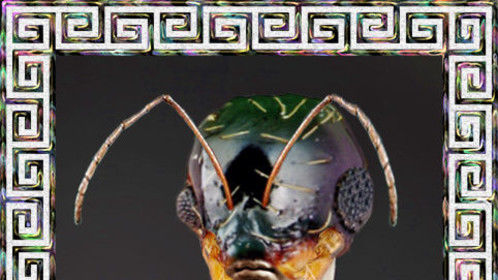 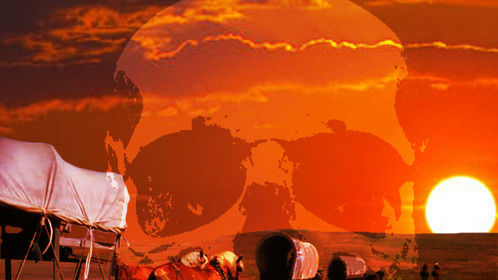 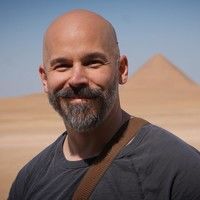 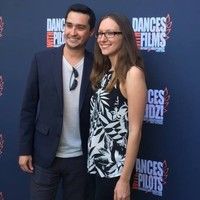 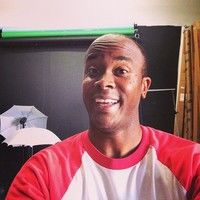 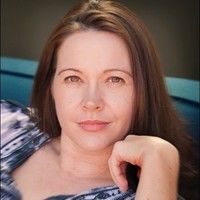 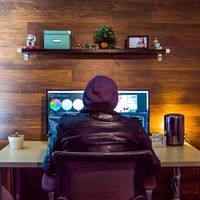 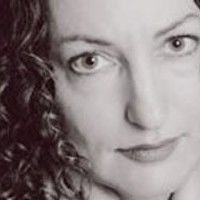 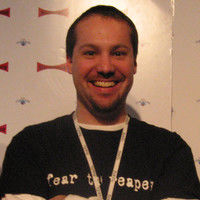 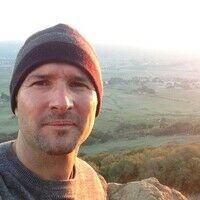