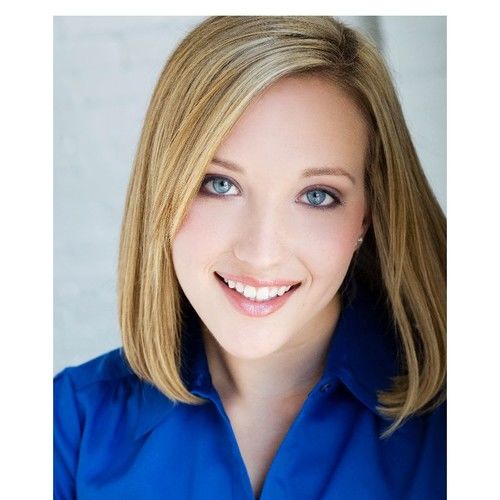 Trained in musical theatre, Taylor has had the pleasure of performing in shows across the country. Recent credits include Nellie in South Pacific and Brenda in Catch Me If You Can. Taylor has also performed multiple contracts with Disney Cruise Line.

Before her adventures with Disney, Taylor earned her B.F.A. in Musical Theatre at Point Park Univeristy in 2010. While attending, Taylor was selected to perform at a master class with composer Ricky Ian Gordon. She also had the privelage of performing as a soloist for Shirley Jones at the Pittsburgh Playhouse in honor of Jones' accomplishments.

At the Pittsburgh Playhouse, Taylor worked with director Gabriel Barre, Jeff Saver and Stephen Cole in the World Premier of Time After Time (Amy Robbins), and Tome Cousin and guest choreographer, Rochelle Rak, in Thou Shalt Not. Other credits include Can-Can with Jack Alison and Kiesha Lalama-White.

Hailing from Pittsburgh, Taylor began performing at a young age in church and school pageants. The music bug bit, and it wasnt long before Taylor was involved in regional choirs and orchestras (hello, cello!). Taylor is also an avid traveller, having been to over 15 countries, and has a Masters in International Business. Oh, and she re-reads Harry Potter every. single. summer. Go Steelers! 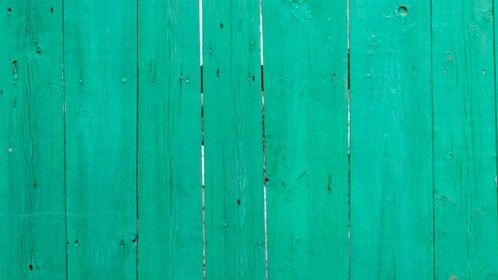 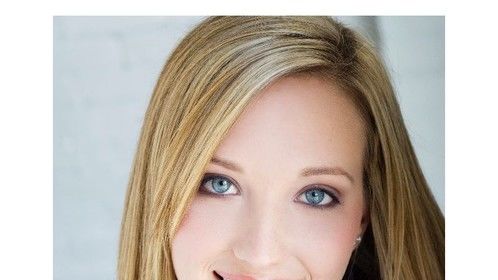 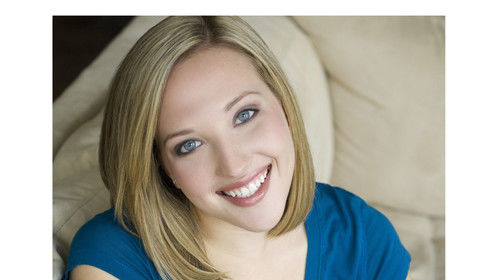 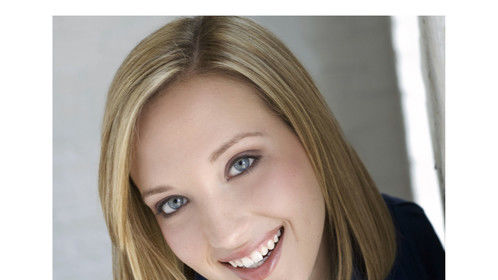