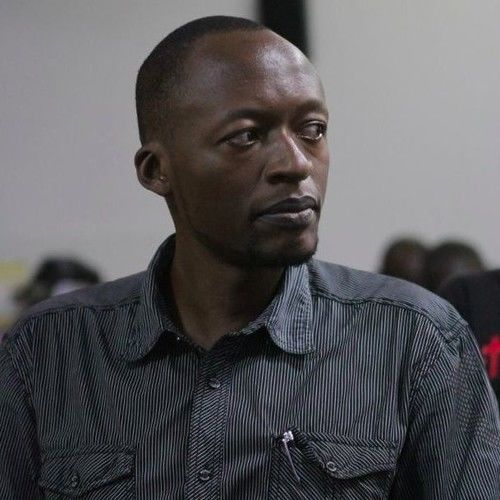 Keith has varied passions in project planning and media production. He is a scriptwriter who has garnered storylining/writing credits for the AMVCA award winning “Mama Duka” & “Lies That Bind” and storylining credits for “Sumu La Penzi” & “Jane & Abel”; all aired internationally on DSTV Africa. He is a co-writer of the “Usoni” sci-fi feature film and also the writer of “The Ghost Letter” short film. The concept and trailer of the feature film attracted international coverage from CNN, Reuters and BBC. The short film was nominated in four categories at the Riverwood Academy Awards 2015 including Best Scriptwriter.

In 2019, his feature film concept titled “Baby” was shortlisted during the #BestScriptKE National Scriptwriting Competition conducted by the Kenya Film Commission and Ministry of ICT. It was among the top 20 picked from over 540 applications. The following year, his next feature film concept “The Rebirth of Syokimau” won the competition and was selected for development under the Sam Spiegel International Film Minilab, an inaugural offshoot of the prestigious Sam Spiegel International Film Lab.

He wrote/directed/produced "The Enemy Within" micro concept film that was shortlisted for screening at the 2016 Alliance Française Smartphone Film Competition. His short story titled “The Great Defeat” earned a Special Mention in South Africa’s All About Writing Courses March/April Writing Challenge 2017. He has self-published three novels, I’m Not A Black Widow But I Spin Webs, The Black Algorithm and How I Did Not Become An Uber Driver. The last one topped its sub-category on Amazon during the opening week in August 2020.
.
He is the founder of the Kenya Scriptwriters Guild, One Fine Day Films 2017 Script Brain Room alumnus and a scriptwriting trainer at the Ubuni Creative Center Limited. He has a Bachelor of Science degree in Telecommunication and I.T. from Kenyatta University and Certificate in Television and Radio Production from the Kenya Institute of Professional Studies. He previously managed technology projects in various ICT companies such as Telkom Orange, Flashcom and Kenya Broadcasting Corporation.

Unique traits: Ability to cut through metal with my eyes. 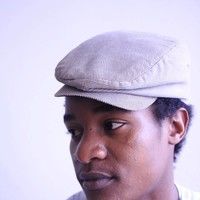