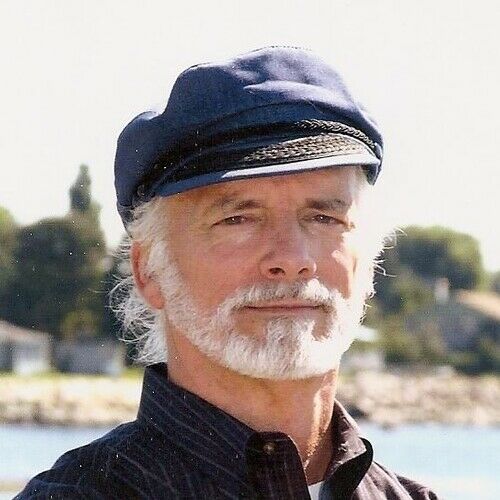 I am a former deep-sea fisherman, screenwriter, novelist. Unfortunately, I haven’t had much time for Stage 32, nor any of the other social media sites. I realize I have probably missed out on a lot of networking and information. I hope to be able to change that. Over the last few years I have just been busy writing and spending time on the water. I recently finished a two-book thriller/horror series (‘prequel’ & ‘sequel’) as well as my adaptations of these two novels that will be submitted soon to publishers.

I have been lucky and have won a number of screenwriting awards. I also received a “Strong Consider” from CAA for my screenplay Metacom (The First and Last King of America). Metacom has also won seven Finalist Awards from various Competitions and a Jury Award from the WestField NY Screenplay Competition. Up till now CAA hasn’t tucked me into their stable. I have written fourteen screenplays and six novels, plus a stage play with song lyrics.

I began my fishing and writing career at an early age, beginning with a small skiff which eventually grew into a fleet of one hundred-foot vessels, engaged in the trapping of deep water lobsters on the virgin Continental Shelf. At the time, I was the youngest fisherman in New England to venture out into this no-man’s land of risky, profitable opportunity. On the high seas, I did battle with competitive fishing fleets, stormy weather, winter nor’easters and cranky crews. In those early years, Russian Fishing Fleets destroyed my equipment and I successfully brought a law suit against the Soviet Union. For my troubles, I collected a monetary settlement, two bottles of vodka and earned a visit from the FBI. One of my novels captures those incredible adventures. 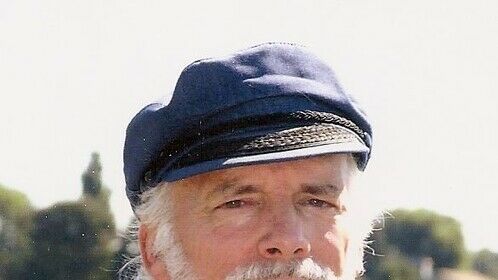 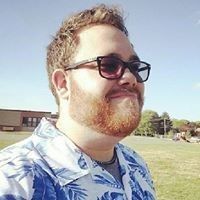 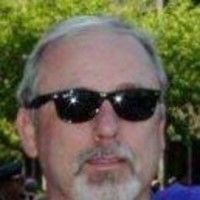