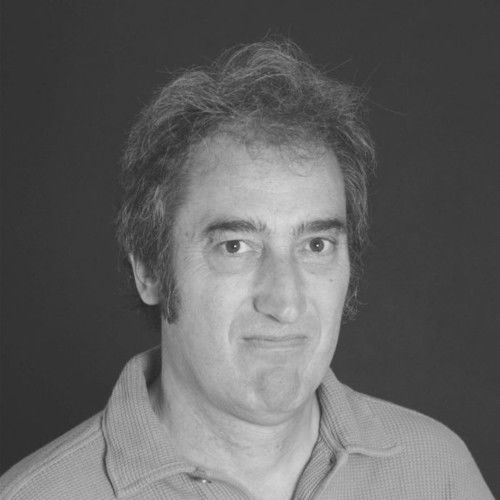 A former theatre-in-education writer and performer, Geoff made his first films in 1991 shooting on Betacam and 16 mm. He studied journalism at Falmouth College of Arts, Cornwall, UK, and while still a student was a winning finalist in BBC Radio 4's 'Fresh Air Media' competition with an audio tape entitled 'Amateur Actors Talking' (broadcast on Radio 4 in 1998). Following graduation he was invited to write a Teach Yourself book for a top UK publisher. He has written many articles for press and magazines and has recently researched, authored and published a biography of British display pilot Robin Bowes - entitled 'Not the Red Baron'. He's currently looking for collaborators for his latest feature film project.