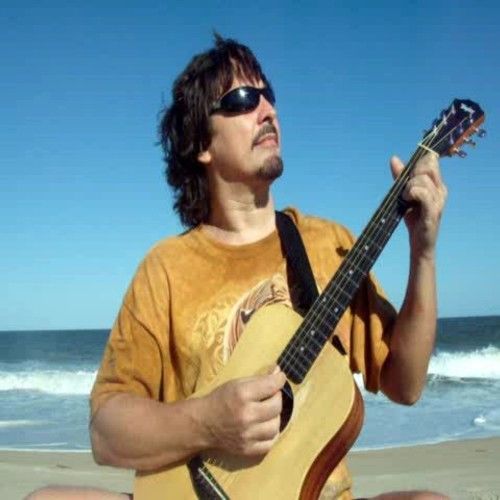 Unique traits: Awesome Commercial & Song Writing Talents w/The Awesomest Voiceovers, Impressions & "Original" Voiceovers & Songs Available! I'm a Master Voiceover & Master Impressionist w/a "four octave" vocal range! With "award winning" talents as a writer & producer of commercials & radio shows, with awards for vocal talent in both; Voiceover & Singing Impressionist Categories; I have the ability, talent & "experience;" to be "The Awesomest Voice Artist You Could Hire! I offer "The Absolute Awesomest" Voiceovers for Radio, TV & Film. This includes; Radio & TV spots, as well as commercials or trailers for your film and voice acting in the film itself; with a huge choice of voices to choose from [including animation]. I have performed as an extra actor a few times and, hosted lots of shows. I can be an MC, Ring Leader, Front Man and The Awesome Lead Vocalist w/The Awesomest Singing Impressions Anywhere! I am a perfectionist with Awesome Vocals for your every type of need. I can cover Tenor, Lead, or Baritone w/Awesome Harmonies; for all your soundtracks [and/or commercials or trailers!] I also have an Awesome Selection of Original Songs available as soundtracks. One of these is an "Awesome Wedding Song!" And, I have a few state songs that, I've written, as well as a Ravens Song that they played at the parade; following their First Super Bowl Win. I can write Awesome Melodies and lyrics for a special project if needed as well! Those are my main unique talents. But, there's more! I just don't think I want to show off all of them. This was just a quick write up today! But I will at least mention that I have a unique looking 69 Camaro show-n-go car that's pretty quick which on my 2nd run ever, I won a trophy with. And, yeah... "it loves to act too!" And Ok... One More... I have a Panda who can do The Best Impressions Of Any Dummy! HA! So yeah... that's another unique talent! But that's all for now! As, I am producing an "Absolute Awesome Entertainment" Showcase; that will share some real Uniqueness To You Next Christmas; in what I can only say is an "Absolute Awesome" Showcase! But I dont think I can tell ya where it is, as I don't want to break any rules here! Just happy to be here and want to BE THE VOICE that helps you someday! Oh yeah... did I mention the Beat Boxing? Yeah, I do a few Awesome Sounds, if I do say so myself! Actually, back in the 70's I began doing them before I'd ever heard anyone do them! So, my point is that, I have always tried to be different and create something unique. And, at times in my life, I have been able to create some real unique things that well... lets just say were "Absolute Awesome!" Thank You For Your Time! PEACE! ! PANDAMAN! 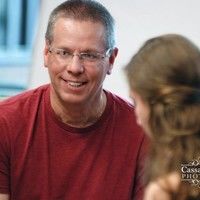 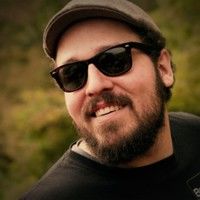 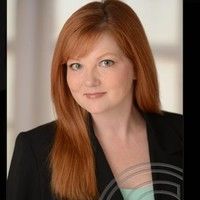