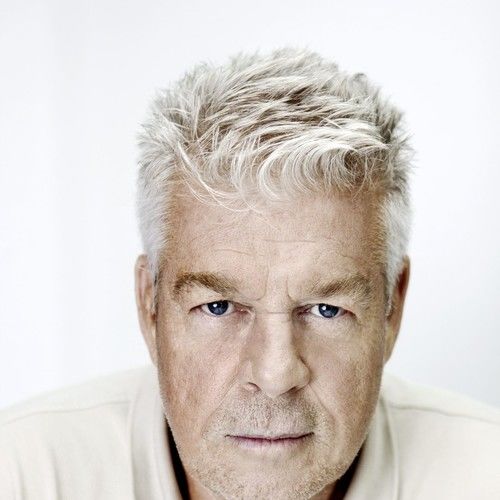 working in documentary, television, commercial and feature film industry he experienced a wide variety of the different aspects of filmmaking.
he was formed and influenced by many different dop's from the uk, the usa and france. being a gaffer on european and american feature films gave him the courage to start as dop.
jacques became a dop at the age of 24.
he has worked on all kind of film projects, starting from small art films to big budget commercials and feature projects all over the world, under all kind of circumstances.
he is fluent in english, german, french and dutch, and also fair in spanish and italian.
earning the “deutsche  filmpreis” (the german “oscar”) for photography on the highly successful feature film “abwärts” (“out of order”) opened the door to hollywood in 1985.
since that year he has also been working as a director and/or director/dop in commercial film business.
jacques  is a founding member of the german filmacademy,  he is member of the bvk in germany as well as the nsc in holland - and he is registered as a commercial director at the dga in the usa.
he founded the production company radical images productions gmbh in 1990 in germany, where he has produced, directed and photographed hundreds of commercials and image films.
since january 2005 he is available again as a free-lance dop for feature film and as a free-lance dop and/or director/dop for commercials, image films and documentaries.

currently jacques is also working on a script for a feature film or mini-series project on the “malgre-nous” and “malgre-elles”, those young french - alsacian men and women who were forced to do their military service for germany during world war II - the action / adventure story with highly dramatic human aspects is stretching from the war period 1940 to 1945 as well as the war aftermath to the the 1968 student revolts in paris. 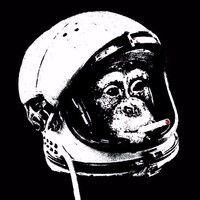