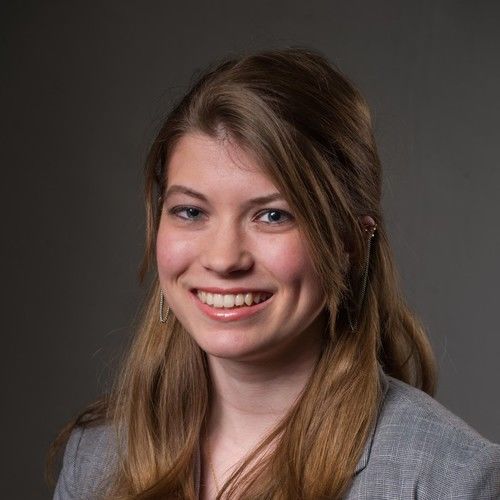 Katrina Jackson is a science media professional currently located in the Washington, DC area. She has a background in science communication and space studies, and she wants to support the space and science industries through television and film.

Katrina’s near-term goals are to learn as much as she can about television and video production and development, become familiar with the industry, and meet some great science media producers. Her long-term goals are to work with science-related television shows and to eventually create her own fictional entertainment show set in a high school science club. She enjoys being both in front of and behind the camera. 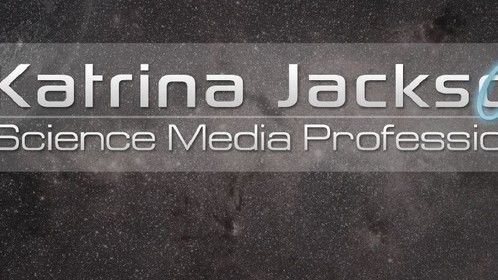