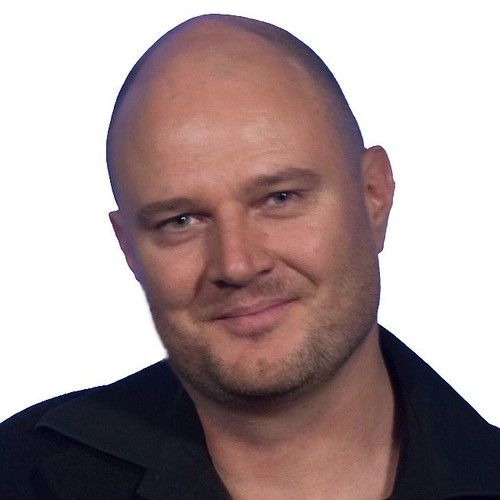 Ben’s career as a composer/sound designer began in 1988 writing and recording scores in “Singa the Lion” and “Crash Bang Wollop” by Spare Parts Puppet Theatre in Fremantle, Western Australia. That lead on to composing for the Nexus Dance Group in “My Dinosaurs” and the WA Youth Theatre Company in “Mad Forest”.

His first drama soundtrack was for “Control Down” by Soundstage Australia which lead on to his first animation scores for David Downie in the cult cartoon “Sick Dog” and the “Hansard” series. Most productions involved bundling sound design, foley, dialog editing and final mixdown. It seemed evident that Ben had carved himself a niche in scoring and sound for animation, comedy and childrens TV with his roots in urban, funk, rock and jazz music. It gave him an edge over other more classically trained composers. This attracted well known director Peter Templeman to commission him to score for “Gifted Thumbs”. Then various short films such as “Abandon” by julian Argus, “Ransis and Alee” by Randal Lynton and documentaries such as “Vegiwars”, “7 Days” and “Try it for Five” followed.

Ben is currently the inhouse sound recordist, editor, designer and mixer for West One Services creating training and learning materials.

During this time Ben wrote and produced commercial soundtracks/jingles such as the “FatCat to Bed “ series, Scitech “Who Dunnit”, Lotto “It’s lotto time” and Mazda “Parkie” and “Brightie”, Get Approved Car Loans, Gone Bazaar and Radio West idents.

From there Ben has gone on to sound edit, design, mix and compose for Crewjo and their OZ/S.Korean co pro animated pilot called “Charlie Gribble”. And just recently Zactoons in their “Des Demona” Series and “God Squad” an edgy Aussie cult animated series just recently nominated for Best Short Animation in the AACT Awards, Ben was winner of Best Sound for Short form and Best Music for Short form at the Western Australian Film Awards. 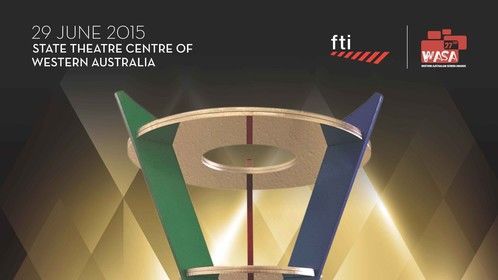 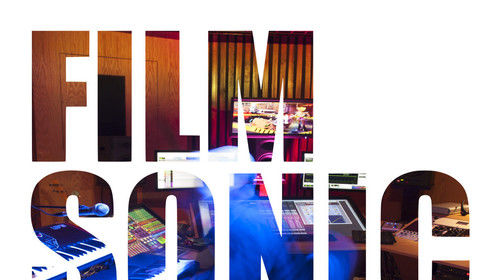 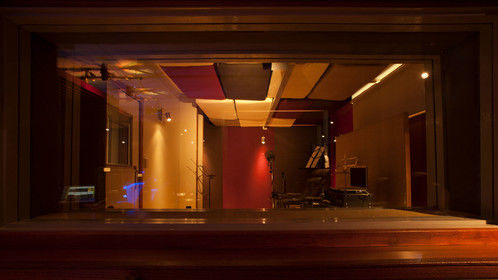 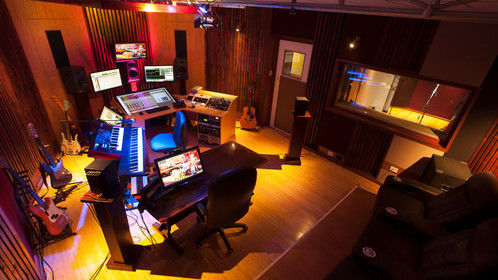 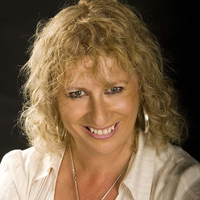 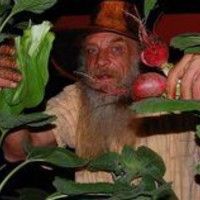