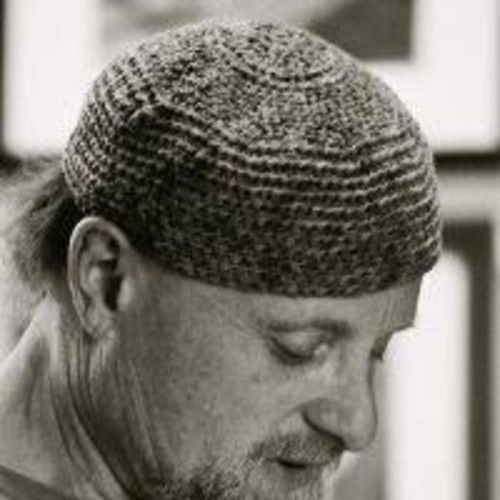 William Neil’s compositions present the listener with an intense brilliant effect (FANFARE MAGAZINE) and represents contemporary writing at its most intellectual probing (CHICAGO TRIBUNE). His extremely characteristic harmonic world (CLASSICAL CD REVIEW) is fundamental to the unfolding of his music. Never exhausting his quest for what he calls “dream craft”, Neil regularly performs with Project Fourth Stream, immersing himself in the energy of improvisation and spontaneous composition. In the 1980’s Neil was appointed as the first composer-in-residence with the Lyric Opera of Chicago, the first residency of its kind with a major American opera company. He then went on to produce award winning concerts and events at the New Music Chicago Spring Festival for several years. His has composed music for celebrated musicians including John Bruce Yeh and Chicago Pro Musica, guitarist Michael Lorimer and soprano Barbara Ann Martin. The Rome Prize and the Charles Ives Award are among his honors. His work has been recognized through grants from the National Endowment of the Arts, the Illinois Arts Council, fellowships from the Fulbright Commission and the American Symphony Orchestra League and awards from ASCAP and BMI. Most recently he served as a 2008 McKnight Visiting Composer with the American Composers Forum for the city of Winona, MN. 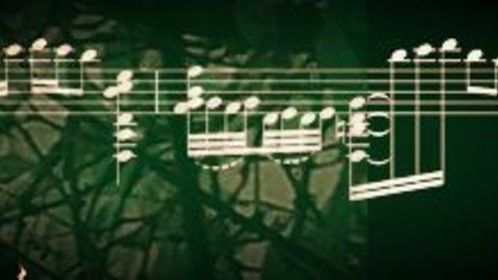 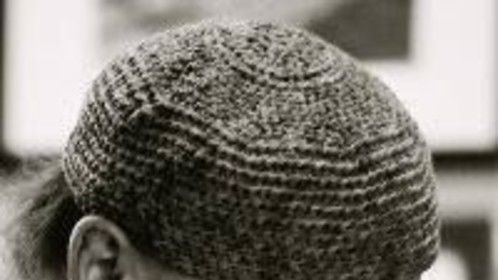