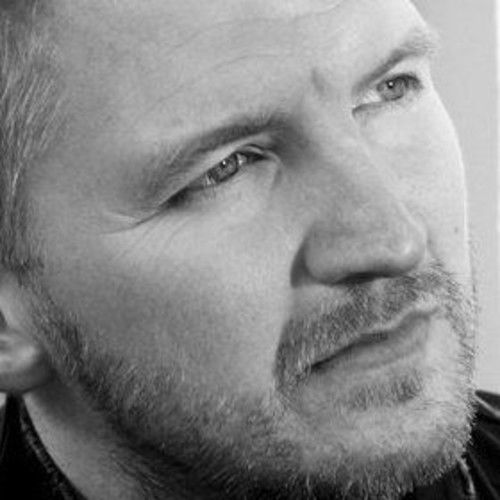 Well, i started in the fashion world 25 years ago in NYC as a producer, after that i started working with theatre and commercials in Sweden. Since 2003 i have directed over 300 commercials and music videos, and one (1) feature "Aerobics A Love Story". Bitten by the dreadful film bug, i have now decided to change paths from making German car-commercials to making film. I feel so new to this side of the industry, and frankly i feel a little lost. I do get big scripts. But meeting people that are trustworthy and know what they are doing be it a producer, agent or writer is so hard in this jungle of people who just wants to be seen or heard. I am driven by other ambitions, i just want to tell a story.

Unique traits: I am the fastest director alive. 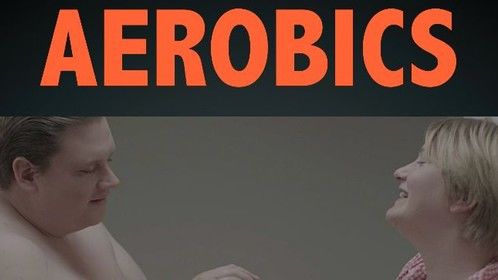 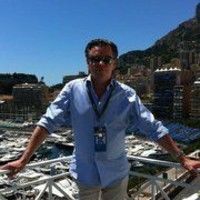