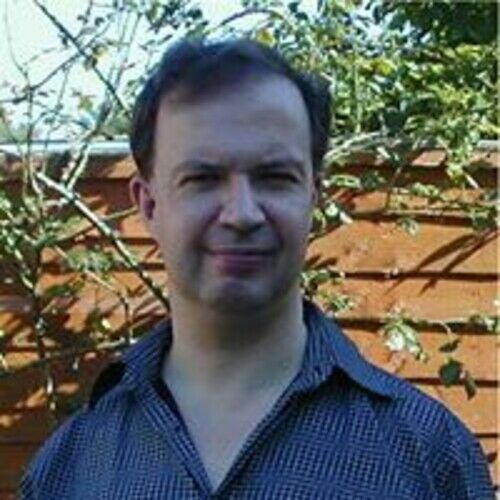 British born composer Mark Whitefield. Is a music graduate of Dartington College of Arts England, where he obtained a BA with [hons] in music composition.

He is a composer of eclectic and wide ranging interests with a compositional process that has been described as classical/art music, but within a tonal context, that can at times encompass elements from jazz and world music.
His activities as a composer have included compositions for the concert hall, film and devised theatre projects where he has composed for an orchestra, chamber ensembles and pieces for solo instruments. He has also developed in recent years, an interest electro-acoustic music. Which has resulted in several compositions in this medium also.

A selection of his published music for wind ensemble are available from http://www.artifexmusic.nl & .uk
He is also a member of the British Academy of Songwriters, Composers and Authors 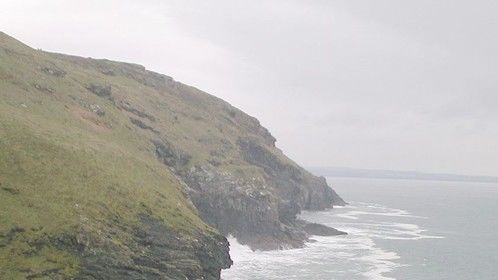 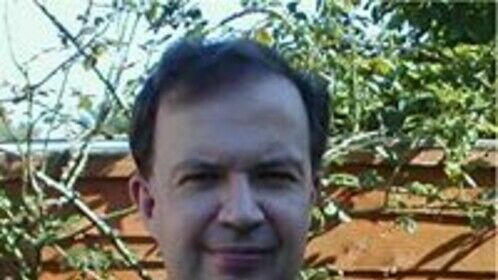