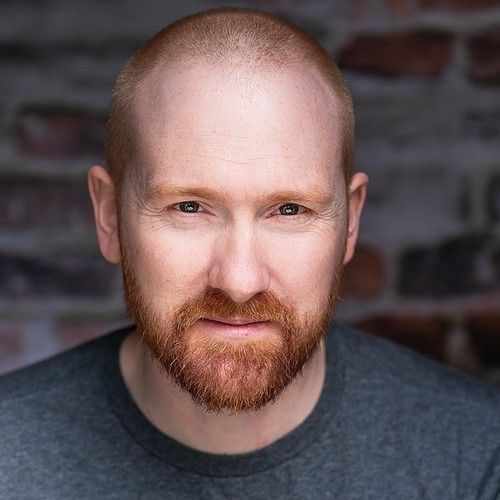 With over 40 short films under my belt since 2004 and four features including 'Light Between Oceans' (Dreamworks) and 'Reichenbach Falls' (BBC Scotland), I am a well-seasoned filmmaker and actor. I am co-founder of the Top of the South Filmmakers Network that brings filmmakers together from across the Top of the South Island and we are keen to link with filmmakers looking to use our unique locations and talent.

I'm in preproduction for a short film I wrote that was awarded funding from by the New Zealand Film Commission. I have been acting for over 25 years and since early 2017 I have worked with South Pacific Pictures playing a recurring character in New Zealand's hospital-based television drama 'Shortland Street'. 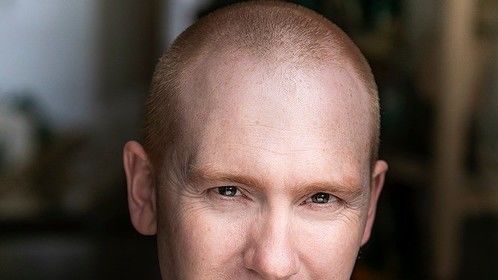 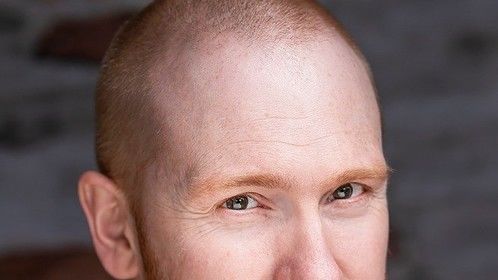 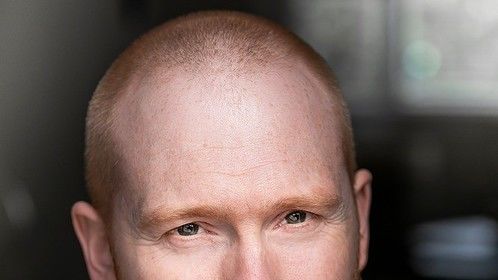 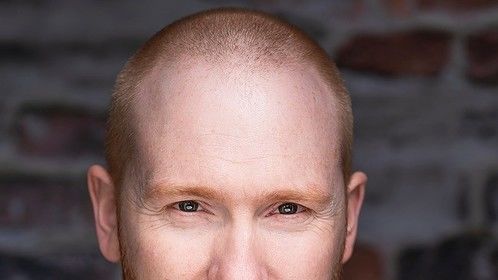