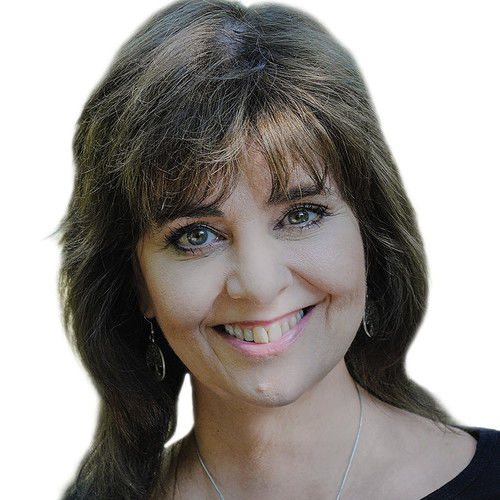 Throughout a professional career of more than 30 years, Sandra has worked extensively as a writer, director, actress, speaker, singer/songwriter, consultant and educator.

SANDRA CAVANAUGH is a creativity specialist, writer/director, coach, speaker, consultant, and educator as well as a multi-passionate and award winning creative artist and entrepreneur. Sandra is passionately committed to teaching, inspiring, and empowering people of all ages and abilities around the world to realize and express their own unique creative genius.


Since 1986, Sandra has taught acting, improvisation, movement, voice, and writing at universities and conservatories across the country. She has chaired departments, devel¬oped curricula, and coached teachers on the art of teaching. In the 1990’s, Sandra began teaching children with special needs and at-risk students K-12, which lead to creating cutting edge interactive programming and scenario based training programs in school districts in New York, New Jersey, Wyoming, Utah, Iowa, Oregon, Washington, and Idaho.

In 1997, Sandra founded The New Heritage Theatre Company, a professional resident repertory company and school, under the patronage and mentorship of Anthony Hopkins and Olympia Dukakis. In her 10 years as Artistic Director, she received multiple educational, community service, and artistic awards, including the Governor’s Brightest Stars Award in 2006. Sandra has directed over 100 professional stage productions, from Neil Simon to Shakespeare, as well as large scale events like The Special Olympics World Winter Games “Share the Magic” extravaganza, starring Henry Winkler, and the unprecedented Dalai Lama’s Children’s Day event in Sun Valley in 2005.

An entrepreneur and business consultant, Sandra has founded a number of innovative start-ups, including co-founding Silverdraft LLC in 2007, which introduced cutting edge virtual production technology to the entertainment industry. In 2011, Sandra was named one of the Idaho Business Review’s, Business Women of the Year. Sandra is currently CEO of Miracle Film Group.

Sandra is a prolific writer. She has written thirty-five plays, including full-length, one acts, educational, and children’s plays. Her innovative “RESPONSE” plays toured Idaho schools for 7 years through the State Dept of Ed., receiving numerous arts and education awards. Sandra’s screenplay “Fault Line” won Best Feature Screenplay at the 2015 Austin Revolution Film Festival. Sandra wrote and directed the Indie feature “AVATARA,” set to be released this year. Sandra is a member of both the Writers Guild of America West and the Dramatists Guild. Her original album “Let Go” with partner Rex Miller is available on iTunes and Reverbnation.

The mother of four amazing daughters, Sandra is a passionate advocate for children’s issues, including; education, FASD, Autism, RAD, Foster Care, Adoption, Parenting, and at-risk youth. In her program and upcoming book, “The Art of Unconditional Commitment,”
Sandra draws on her own life experience to teach and inspire parents of children adopted from foster care to cope with extremely
challenging behaviors and stay committed, even through the darkest times.

Sandra holds an MFA in Directing from the University of Iowa, where she was an ICA Fellow. Sandra is a graduate of The National Shakespeare Conservatory, as well as The National Theatre Of Great Britain’s Pilot Acting Program. She received her BA from Boise State University. 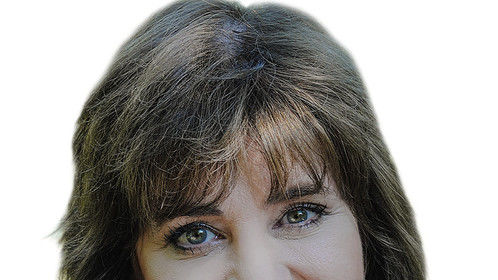 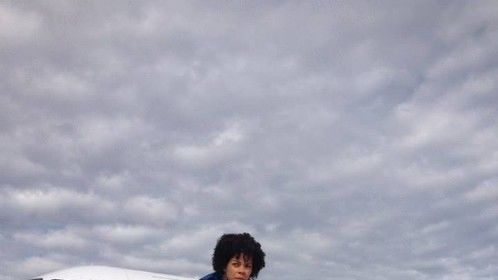 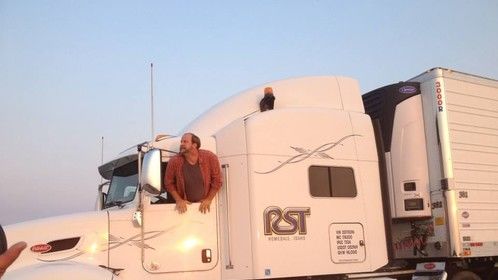 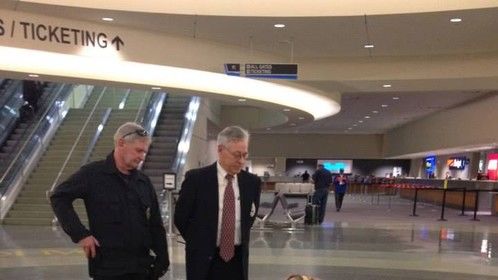 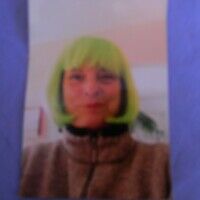 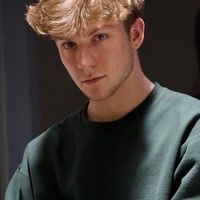